MODELLED on the humble ant, Monash University researchers are developing robots capable of both laying and following a scent trail and tracking dangerous substances  technology which could be used in underground mine rescue. 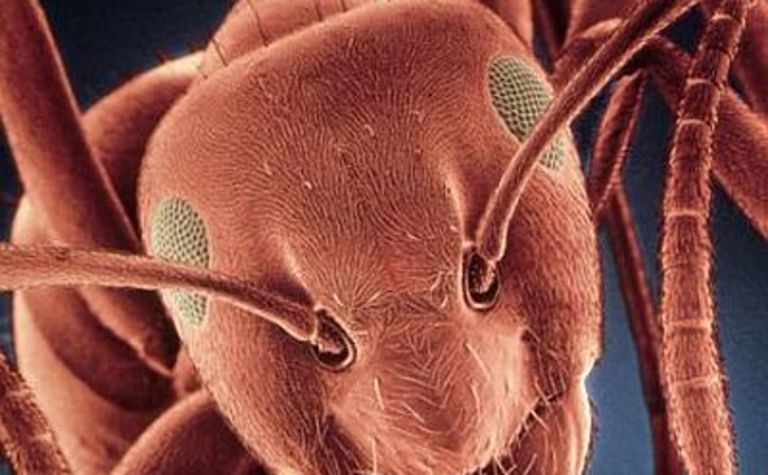 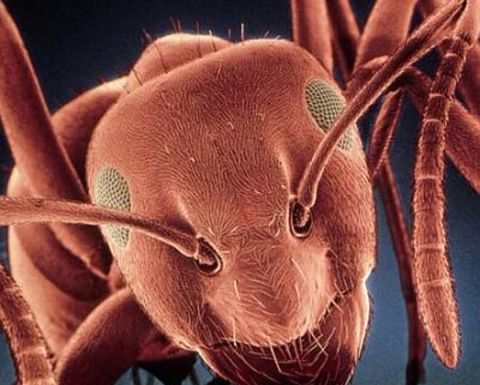 "Using principles similar to those employed by ants to follow chemical trails, we've built small robots which can both lay and follow a trail of camphor along the ground," said Russell.

"We managed to do this by placing a quartz crystal microbalance in each of two antennae, coated with a substance which has an affinity for camphor. This detects the trail and signals the microcontroller which controls the robot.

"By having two antennae, like an ant does, the device can navigate quite well by detecting when either or both are on or off the trail."

Russell said the heart of the machine lies in the clever mathematical algorithms developed to control its behaviour - to detect when it is on or off-trail, to prevent it walking circles when it loses its way and to use a search pattern to recover the trail.

"You can envision all sorts of uses for such devices. You could have a smart robot that lays a chemical trail and dumb robots which follow it to fetch and carry - for example in a mine or in a search and rescue operation,” he said.

"Another area of interest is in using robots to detect weapons of mass destruction, such as sarin nerve gas, nuclear or biological devices, or finding leaks in petrochemical, gas and industrial plants.

"Another possible application is robots that detect heat or carbon dioxide given off by people trapped in earthquake or landslide rubble."

These may be the drones you are looking for.