BERNIE Lambley still has fond memories of the bootend he shovelled on his first underground job. The current longwall superintendent at Xstrata Coals Oaky North mine in central Queensland has come a long way since then, returning to the sunshine State earlier this year after 12 months at the New South Wales Southland operation. Watching Southland get sealed up last year is not an experience Bernie cares to repeat. 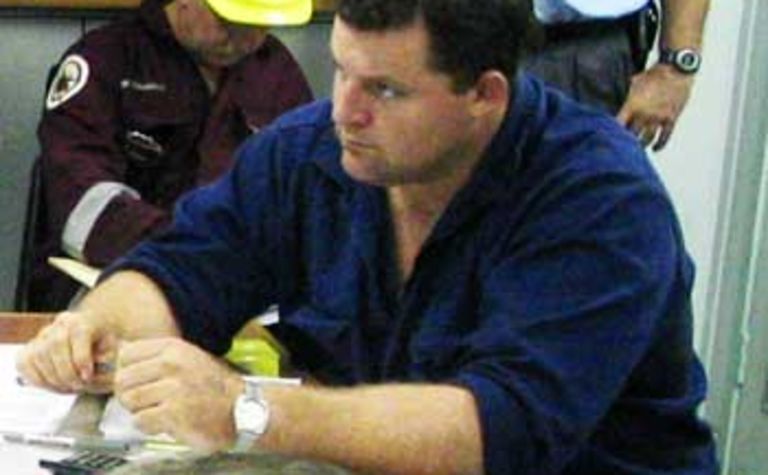 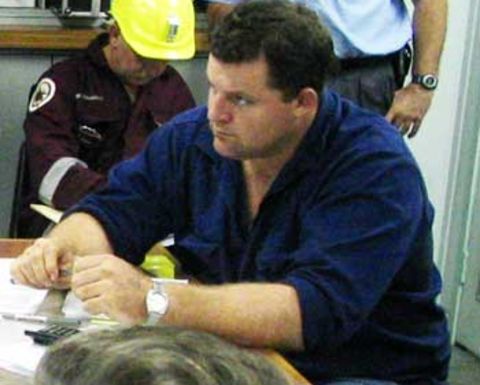 He started his mining career at the Oaky Creek No 1 mine in Queensland as a miner and worked there for two and half years. He moved onto Crinum when it first kicked away in 1997 and was there for about five years, working as a deputy for the last two.

He started at Oaky North as a longwall coordinator, moved on to work as a development superintendent before heading to Oaky No.1 as the longwall superintendent. He completed a brief stint at the Southlands operation before moving back to ‘good old Queensland’ about six months ago.

BL: Shovelling the bootend of maingate 3 face line at Oaky Creek No.1. It was a good job.

BL: My father was involved in mining and he was able to get me a start, I have been in it ever since and have enjoyed it.

BL: I enjoy working as a longwall coordinator, but shovelling that bootend had its perks though nobody came around and told you how to do your job better or wanted to take your shovel off you when things were going well.

BL: Haven’t really had one, although trying to set up a GAG engine on Christmas Day at Southlands rates as one of the things I would not like to do ever again.

BL: There have been a lot of people who have influenced my career and given me guidance over the years some that come to mind are Gavin Taylor and Andy Mifflin who both gave me opportunities when others would not necessarily have.

Ed Trompak is probably the other, he spent a lot of time with me teaching me about Longwalls and life in general, I am only just starting to understand some of the things he was trying to teach me. I still miss him a lot.

I was fairly proud of that boot end I shovelled.

BL: After working with shields that had to be moved in with manual valves (ie operators pulling on handles) at Southlands you get a true appreciation for automation systems like the PM4.

BL: I’ve been involved with some teams that have broken records over the years and it is always good fun but getting consistent good tonnes day in day out is what makes the difference at the end of the year.

BL: I would like to work overseas in a Longwall mine, I think there is still a lot to be learnt from some of the other Longwalling countries of the world.

BL: Craig Manz (Longwall Mechanical Coordinator at Dendrobium) gave me a black eye and a busted lip when we were doing some boxing training. I believe he has told everybody in the coal industry twice to my never ending embarrassment.

BL: Watching an excavator fill in the portal of the Southlands with dirt to seal it up.

BL: We could do it now if we were prepared to spend the money and the time getting it to work. Until we invent some form of Maintenance robot we will always have men working on the Longwall face if only to fix it.

BL: If we could get an aluminium type product into underground coal mines it would reduce a lot of the manual handling we are still doing on a day to day basis. This is becoming more important as Longwall equipment gets bigger and heavier every year.

It's the vibe for Imdex

Deal been nearly two years in the making. 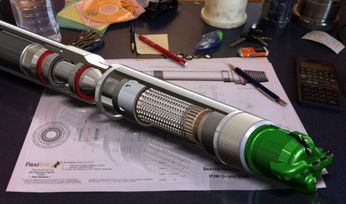 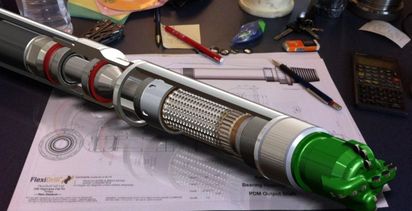