TEN miners have been found dead after being trapped in the Tuanjie coal mine in China's Yunnan Province for five days following a roof collapse, Chinese media reported Tuesday.

The miners were trapped since Thursday in a cave-in when the rock layer above the coal bed reportedly collapsed trapping the ten miners at the scene. Seven others who were also underground at the time managed to escape.

Some 200 people were mobilised for rescue work but their progress was hampered by "the complex geological conditions underground" after the accident, Xinhua news agency quoted local official Li Haihua as saying.

The cause of the accident was still being investigated. 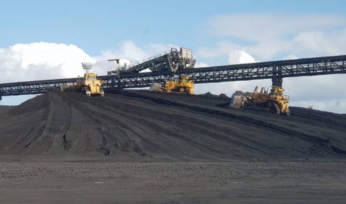 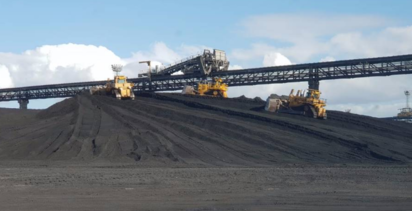