LITTLE by little Austral Coal edges closer to optimal production as it unravels problems which have restricted production since commissioning of Tahmoor North began in June.

Austral said recent production downtime caused by unusually high concentrations of CO2 associated with a dyke which cuts diagonally across the longwall face was diminishing as the longwall advanced and the dyke moved further to the tailgate side of the longwall face.

The company said the dyke should be completely off the face by the end of this month.

“A major focus in the immediate future will be on training and process control to increase production efficiency and volume,” Austral said.

Blood, sweat and tears worth it says Bauk 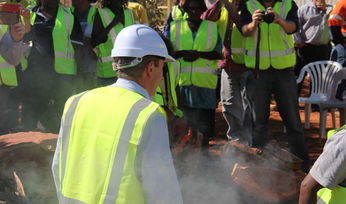 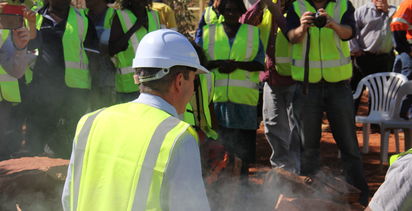