THREE people posing as coal traders who sold more than US$17 million of non-existent coal to Russian and foreign buyers over the course of a year have been arrested by Russian police. 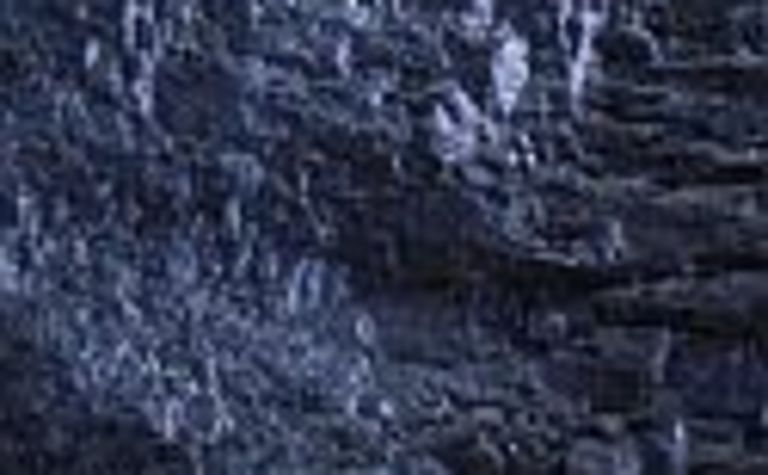 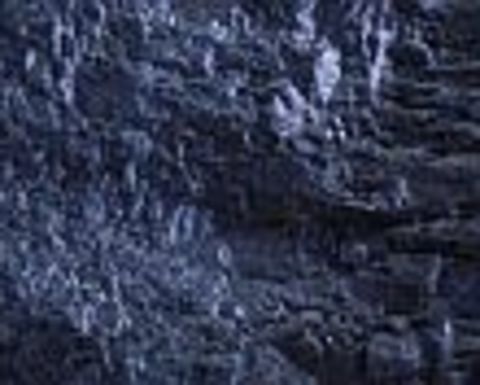 Platts reported police arrested a gang of three in Russia’s Kemerovo region. The gang had been selling fictional Kuzbass coal through an internet site.

Undercover police agents pretended to be coal buyers in order to gather evidence against the criminals.

The gang had been selling the non-existent coal at below-market prices. Platts reported a number of western buyers had transferred money to the gang.

One of the three has already been sentenced to a 6.5 year jail term while the other two await sentencing. 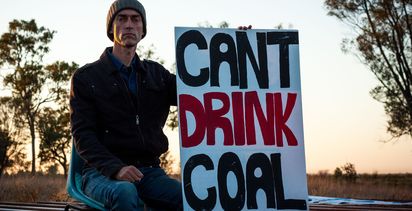