NEW South Wales miner Centennial Coal this week announced it would add to its low cost coal operations with the opening of the Mannering Colliery, expected to produce 500,000 tonnes annually. 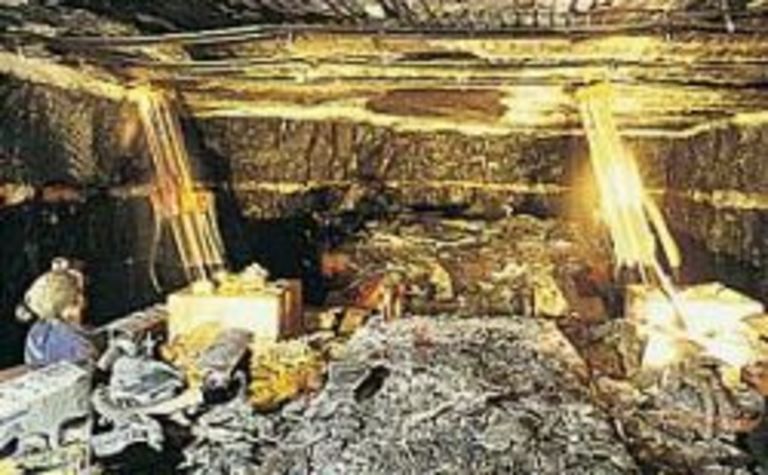 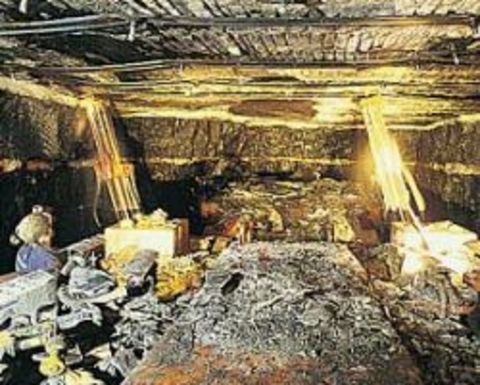 The mine, previously known as the Wyee longwall is located east of Wyee on New South Wales central coast, will now run as an underground “super-panel” continuous miner operation.

Planned productivity will be comparable to the company’s other low-cost mines such as Charbon continuous miner operation – which also employs a super-panel. This method uses two continuous miners with up to four shuttle cars and one crew to ensure production is virtually uninterrupted.

Initially output will be used by the adjacent Vales Point Power Station, however in line with Centennial’s move to boost export potential, some of the production may go to foreign markets.