FOLLOWING a positive reception from the international coal mining community at the MINExpo show in Las Vegas last month, major underground equipment manufacturer DBT, has virtually doubled its steel requirement projections for the next two years. Even this is not expected to keep up with the global demand for new longwall systems. 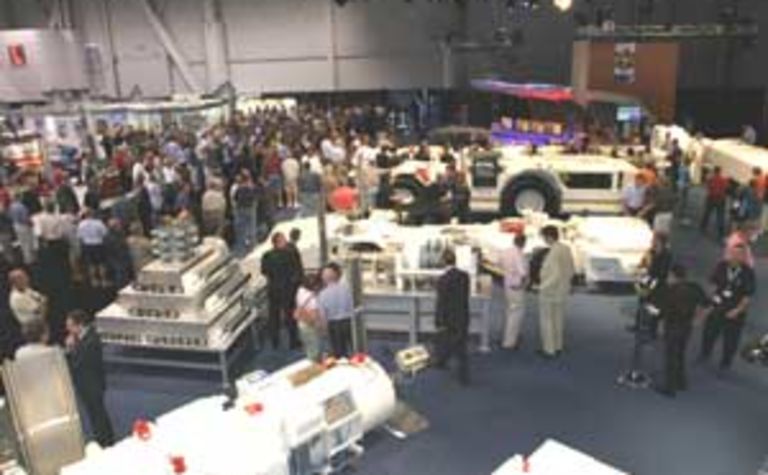 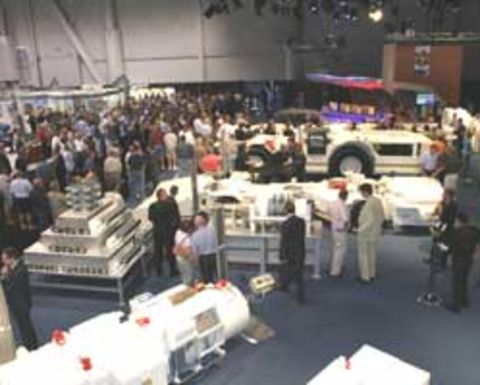 Several enquiries from prospective and existing customers from around the world were received at the show suggesting a growing optimism about the sustainability of coal prices in the foreseeable future.

For the next 12 months, the OEM has around 3000 roof supports on order.

The global mining community were treated to a range of new products on offer at DBT's exhibition which showcased the OEMs growing diversification into a range of product areas.

DBT's new EL2000 shearer was one of the most well received exhibits. The first EL2000 shearer is installed at Bowie Resources, Bowie # 2 Mine in Colorado in the USA , where the mine are extremely happy with the performance. Configured for an average mining height of 2,5 meters the shearer has an installed power of 1140kw (max available 1440kw).

Since introduction production demands of the mine are being realised within Bowie's shift pattern and working practice. A second EL2000 shearer has recently been delivered to UK Coal's Harworth Colliery and is due to be commissioned by year end.

Designed specifically for low to mid seam applications and as a viable alternative to the established mid seam shearers offered by the competion, the EL2000 shearer is forecast to make a major impact in the Appalachian coal fields. It will also be targeted at similar applications around the world including Australia, China and Europe.

Technically the EL2000 incorporates many of the developments that have been introduced in the latest generation of EL3000 shearers, which is a further step in standardisation and utilisation of proven technology. The EL2000 although a physically smaller machine designed to operate generally in smaller seam sections, it still packs a big punch with its1440kw of installed power.

With the introduction of the latest technology, which includes the state of the art Compact control system the new EL2000 shearer has the same level of installed power as the first generation of EL3000 shearer which first made its appearance in 1996 and is still operating at Peabody's Twentymile Mine in the USA.

“It's not only power that equates to productivity, advanced automation being introduced on the Electra Series (EL3000 & EL2000) at mines such as Beltana in Australia are also factors that can contribute significantly to increased production, again an area where DBT equipment leads the field,” the company said.