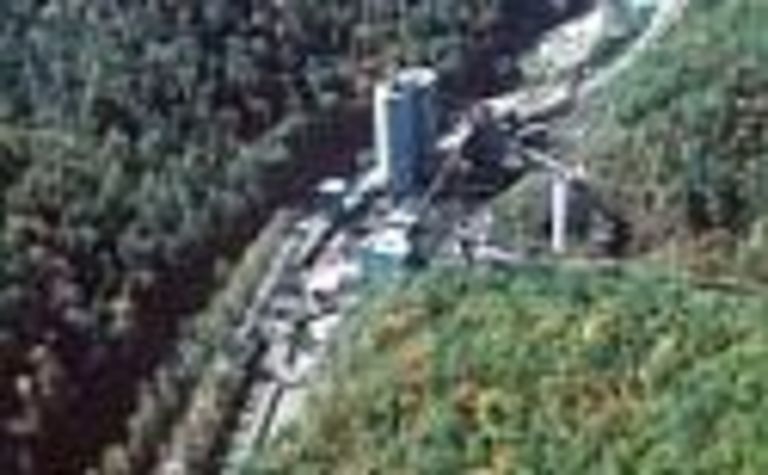 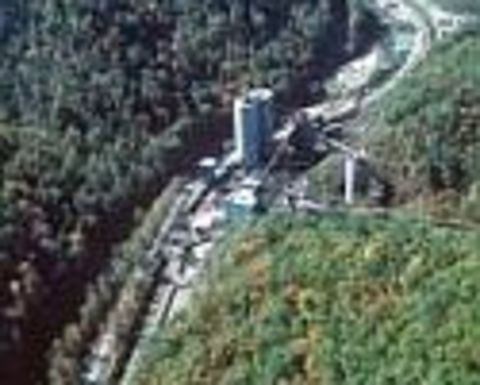 Average realized price per ton for the quarter of $36.33 was helped along by improved market pricing and a higher proportion of metallurgical and industrial tons sold.

"While our capacity should be higher, we now project sales of 46 to 48 million tons in 2005, including 13 to 14 million tons of metallurgical coal," Massey chief Don Blankenship said.

Massey has almost secured full sales for 2005 and expected average realization to exceed $40 per ton.

Blankenship said labor shortages continued to be the most difficult business issue faced by the company. During the quarter, the company's labor force included 384 apprentice miners, 200 of which were hired during the third quarter.

The company's total workforce at September 30, 2004 increased to 4,916, up 15% from the 2003 third quarter. The Company estimated that the total additional cost in the quarter due to the hiring and training of miners was approximately $6 million.

The Company's ability to ship its coal in 2004 was limited by the availability of timely rail service. Massey expected rail issues to continue to complicate and slow shipping to at least the end of the year.

Also impacting negatively on production was the Justice longwall which sat idle in September due to a delay in the next panel's development. The Company estimated delayed production of 500,000 to 600,000 tons due to a combination of the labor shortage, the idled longwall and other issues.

Fourth quarter shipment forecasts were between 10-11 million tons at an estimated average price per ton of between $36.50 and $37.50.