EXCEL Coal remained on target in the December quarter to achieve FY2005 forecasts, with steady production from its flagship Wambo mine and the Metropolitan longwall. 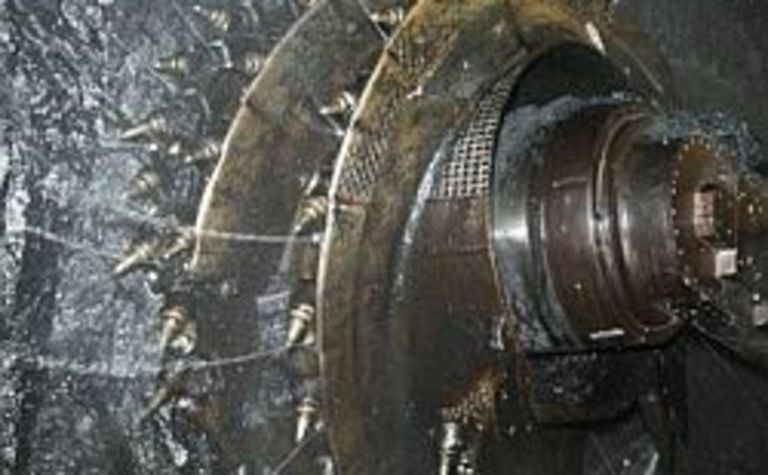 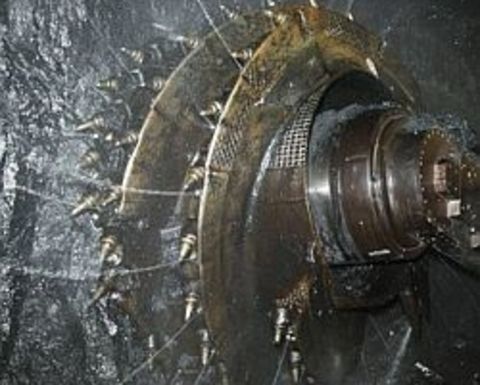 Coal sales and saleable production for the quarter was above plan but below the 2004 levels, reflecting timing differences in shipping and production schedules between the two years.

New South Wales mine Metropolitan produced 470,000 ROM tonnes for the December period and also completed the upgrade of the drift conveyor system during the Christmas shutdown. This upgrade will increase drift capacity by some 50% and is also expected

commitment to purchase A$56m of new mining equipment including an additional excavator and 11 new generation trucks, commencement of construction of the Wambo rail spur and loop and commencement of the upgrade to the Wambo coal handling and preparation plant.

At the company’s Chain Valley mine a second production unit was installed during the quarter and preparatory work is now almost complete to commence production from the Fassifern Seam which lies some 30 metres below the Great Northern Seam.

Excel continued to negotiate its coking coal contracts, and said it expected semi-coking coal prices to experience similar percentage increases as hard coking coal, which has jumped from US$60/t FOB to around US$125/t FOB.