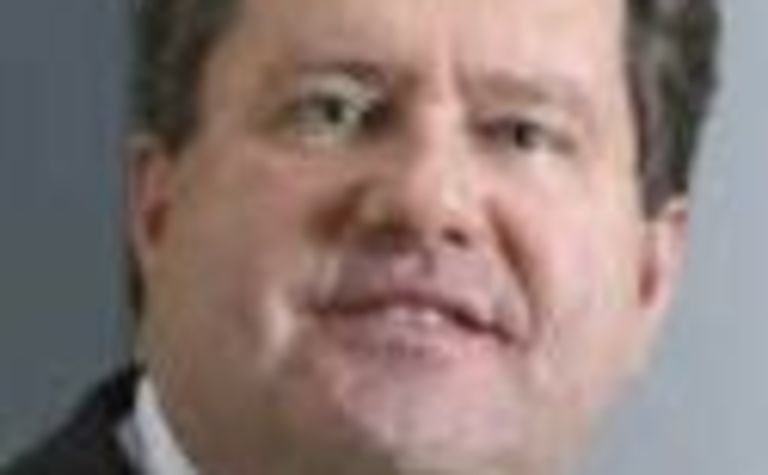 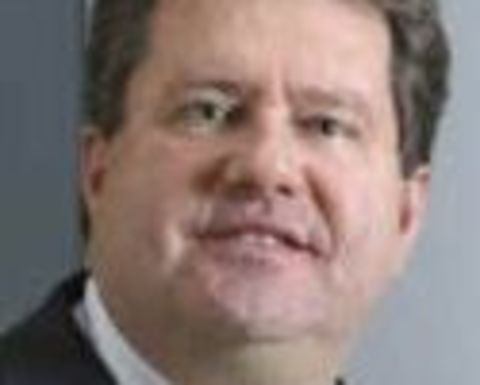 Aquila carried out the 25-hole drill programme, following the November release of an interim resource statement.

A total coal resource of 44.3 million tonnes was estimated for the company’s 50/50 joint venture with Bowen Central Coal, a subsidiary of AMCI Holding Australia.

“Significantly both the Leichhardt and Vermont seams were intersected over the 3.5km strike of the Rangal Coal Measures,” Aquila said.

The company said it had made advances securing key infrastructure requirements during the quarter, including mandating contractors to design and construct the coal handling and preparation plant and the rail loop. A contract for rail haulage has been signed with Queensland Rail.

An application has been lodged for a mineral development licence (MDL) over areas where open-cut mining is planned; environmental investigations were continuing.

The company also has interests in iron ore and gold deposits but said it was seeking expressions of interest in the gold project to allow it to focus on the iron ore and coal projects.