GLOBAL miner BHP Billiton has posted a record $US2.8 billion half yearly profit, up 127%, on the back of strong commodity prices, and said it expects the resources boom to extend for at least the current year.

Standout commodities were base metals and energy coal which reported increases in earnings before interest and taxation (EBIT) of 212.6% and 262.4% respectively.

During the six months to December, the energy coal business increased its EBIT to $US308 million, underpinned by higher export prices driven by strong demand in the Atlantic and Pacific markets. Increased exports from the Hunter Valley coal project, following the ramping up of operations at the Mt Arthur North project, also strengthened the coal business.

The coal business did, however, feel the impact of unfavourable exchange rates, particularly at the Ingwe colliery in South Africa.

The effect of the strengthened rand and the Australian dollar affected total EBIT for the company, reducing it by $US340 million to $US4.25 billion. This still represented a record for the company and was up 95.1% on the comparable quarter.

BHPB has been listed as a potential counter-bidder for WMC Resources against Xstrata. BHPB said it remained alert to acquisition opportunities and it was possible it would enter "new production regions, new markets with new customers and new products". 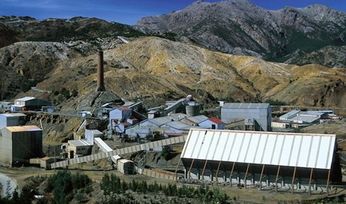 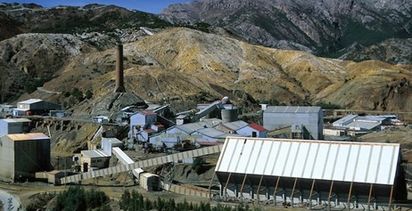