SRK CONSULTING has added a new Beijing-based office to its Australasian operations. 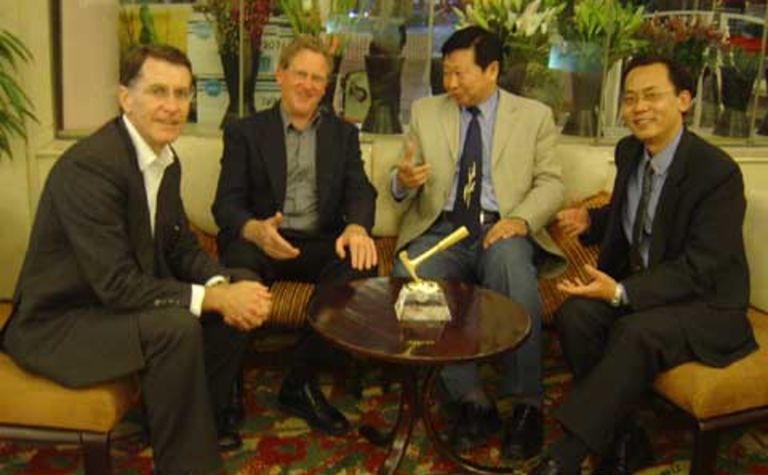 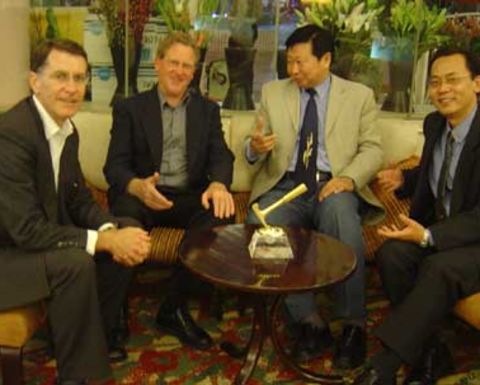 The company has been servicing China for some years, mostly providing high-level advice to facilitate interfacing between Chinese and Western companies for the purpose of privatisation or raising western capital. More recently, there have been a number of projects directed towards technical inputs, primarily geological and geotechnical in nature.

SRK Consulting believes now is a good opportunity to open an office in Beijing, given the current expansion in the mining industry.

The Chinese office will be headed by Dr Yonglian Sun, formerly based in SRK’s Sydney office. Dr Sun has 17 years experience in rock mechanics and geotechnical and mining engineering in five countries on four continents.

“SRK Consulting China will capture the current opportunity and be developed into an active mining consulting office, from where the projects in both China as well as in the neighbouring countries can be managed,” managing director SRK Consulting Dr Peter Williams said.

“SRK China’s competitive advantage is the provision of services at an international level with technical excellence. This is provided through a Chinese company with local employees with access to our international experts as required.”

“There is a breadth of service offerings to the marketplace available through links to the SRK international offices. This network will provide not only an information resource, but a stimulating environment for all the professionals employed in the office”

Dr Williams explained, “China was an obvious expansion strategy for SRK catering for the increased demand from the market in recent years.”

Striving for the win-win.