Excel back in action 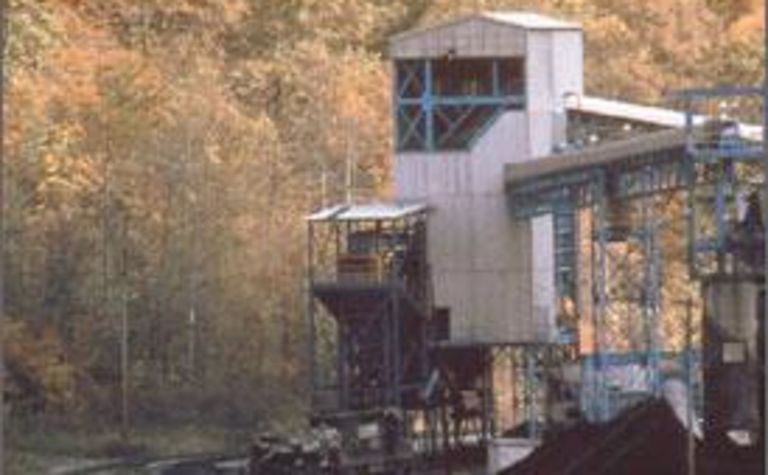 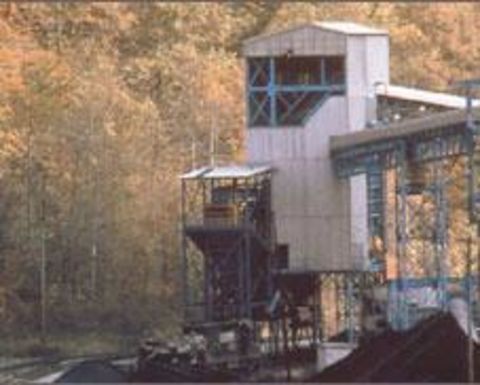 ARP wholly-owned MC Mining restarted operations on Monday at the Kentucky mine.

Excel No. 3 mine was idled on December 26 following a mine fire that originated along a belt conveyor line.

After suppressing the fire in January, MC Mining employees and mine rescue teams began the initial recovery of the Excel No. 3 mine with the construction of temporary and permanent barriers designed to completely contain and isolate the area affected by the fire.

Once these barriers were completed and the mine safely ventilated, MC Mining crews initiated efforts to repair and rehabilitate the Excel No. 3 mine infrastructure.

Sufficient rehabilitation of the mine infrastructure was completed over the weekend, allowing MC Mining to return the Excel No. 3 mine to production on Monday.

ARP said rehabilitation of the mine would be completed over the next three to five weeks with a gradual return to full production by the end of the first quarter. 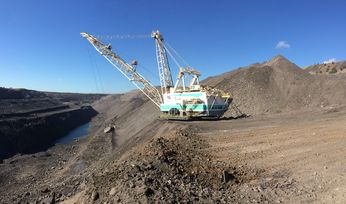 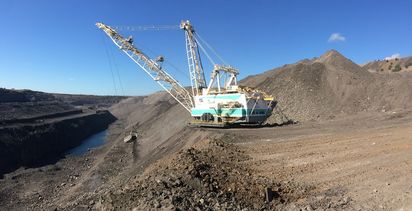