US Mine Safety and Health Administration (MSHA) has endorsed the use of derailing devices ahead of airlock doors to prevent fatalities. 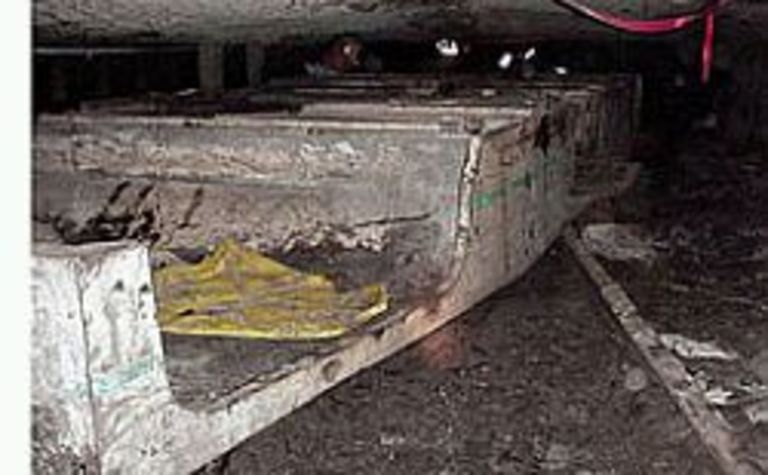 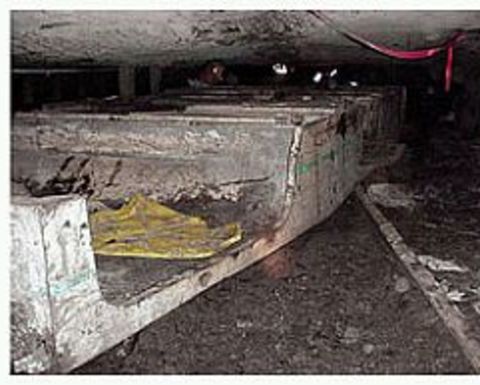 MSHA said the causes of these accidents were usually a combination of excessive speed, dampness, steep grades, and inoperative or inadequate sanding devices.

“On most of these grades, placing a derailing device ahead of the airlock doors could prevent this type of accident,” MSHA said.

“Firstly, the device would force operators of track equipment to slow down or stop to operate the derailing device, and, secondly, it would derail and stop runaway cars or mantrips before they hit the airlocks.

“Both slowing down operators and stopping runaways could reduce accidents and injuries, but placing the derailing device ahead of airlock doors would also avoid disrupting the ventilation and productivity of the mine.”

Imdex is using the devices on sites in South Australia, New Zealand, the US and South America. 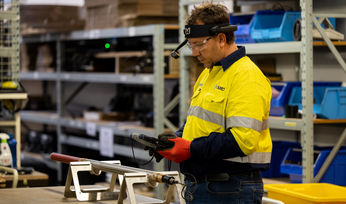 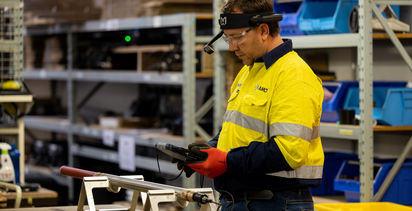