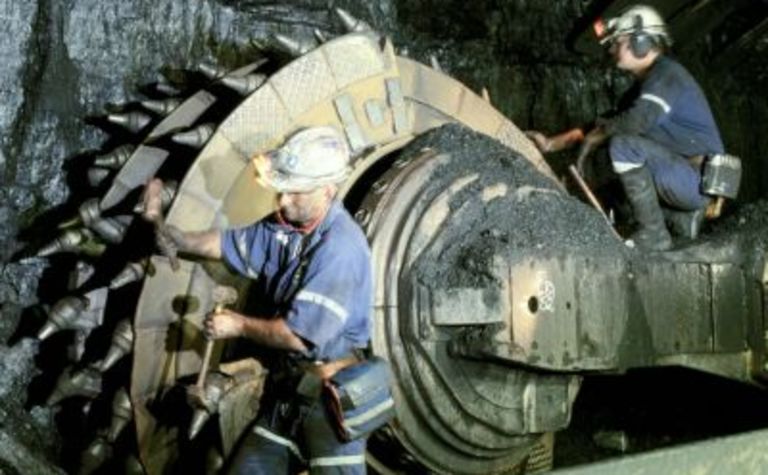 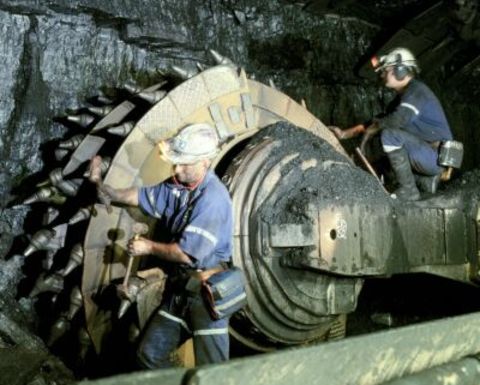 The impressive increase has been driven by the company’s rapid growth following the acquisition of ex-Australian-listed MIM in 2003, while significantly higher commodity prices put $US1.6 billion into company coffers. Group earnings before interest and tax (EBIT) were up 248% to $US1.502 billion.

The diversified mining major’s coal business accounted for $US2.693 billion of a total turnover of $US6.462 billion (up 47%), with higher received prices boosting coal turnover by 45%. The coal division recorded EBIT (pre exceptionals) of $US667.2 million.

The company reported excellent operational performance with real cost savings of $US44 million, the bulk of which was achieved by Xstrata Coal. Some 45% of the efficiency gains were associated with Xstrata Coal’s New South Wales operations, with South Africa and Queensland accounting for 30% and 25% respectively.

“I am delighted to note that Xstrata’s Beltana and Newlands underground longwall mines are now the lowest cost mines of this type in Australia - an indication of Xstrata Coal’s operating excellence,” Xstrata chief executive Mick Davis said.

The company’s coal mines produced 60 million tonnes of coal, with 28.9Mt Australian thermal output (for which Xstrata received $US40.9/t) and 19.2Mt South African thermal. Coking and semi-soft coking coal made up the remainder.

The company said NSW mines made notable productivity improvements in 2004. The Bulga Complex set a new record, with the coal preparation plant handling 13.5Mt of managed ROM coal, up 25% up on its previous best.

Xstrata Coal’s new Beltana mine had its first full year of operation, achieving an annual production of almost 6 million ROM tones, making it the highest and most cost-efficient producing longwall mine in Australia, closely followed by Newlands underground mine.

In December 2004, development approval was secured to increase the life of the Mount Owen operation by 10 years, giving access to all mineable reserves. Following Xstrata’s increased shareholding in Cook Colliery to 95% in April 2004, management focused on the consolidation and redesign of the operation.

Australian coking coal EBIT was up over three-fold to $US112 million. The operational performance of the former MIM coal operations in Queensland has significantly improved following the successful implementation of a comprehensive turnaround program.

The Oaky No. 1 longwall increased production following success with the methane gas drainage program. An increase in production at Oaky North was facilitated by a reconfiguration of the longwall equipment. Xstrata has improved the productivity of the Oaky Creek longwalls by 37% since the MIM-acquisition.

Capital expenditure for Xstrata Coal Australia totaled A$325 million, and is expected to be higher this year. Work has begun on a A$68 million state-of-the-art longwall system, together with a A$16 million underground drift conveyor system at the Ulan underground coal mine in western NSW.

Capital investment in coal projects in 2005 will include around A$55 million to complete the installation of the Ulan longwall. The existing 250m longwall face will be increased to 400m, making it the widest in Australia. This project will not only substantially increase production, but is expected to lead to a significant improvement in unit costs.

Xstrata plans to pump A$30 million into upgrading the coal flotation plants at both Collinsville and Newlands operations in Queensland, with cash payback for both in less than a year.

In South Africa, evaluation of two major projects commenced in 2004; namely the Goedgevonden mine and the Verkeerdepan extension to the Tselentis operation.

Capital expenditure of $US65 million was invested in Xstrata Coal’s South African operations in 2004; $8 million to gain access to a new mining area at WitCons, and the purchase of five new continuous miners at South Witbank, Tavistock, and Boschmans.

In related news, Xstrata made its takeover offer for Australia's WMC Resources unconditional.