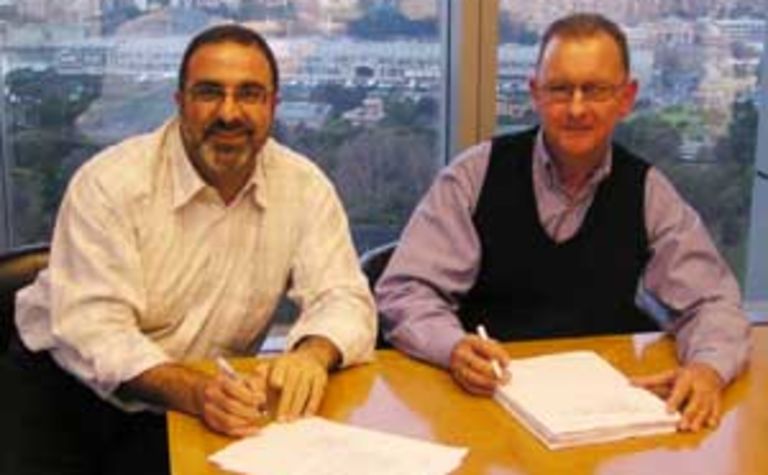 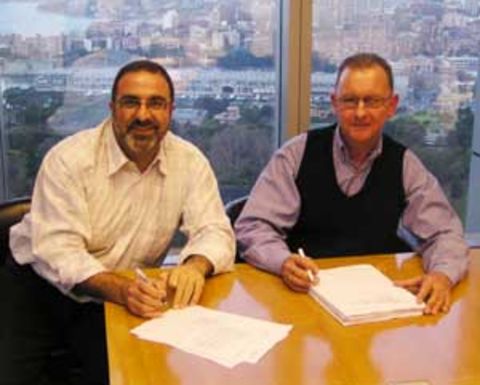 Nepean will design, supply, manufacture and supervise the installation of the longwall maingate and trunk conveyor system.

The coal clearance system provides for 1500mm maingate conveyors, rated at 3000 tonne per hour, along with 1500mm trunk conveyors rated at 3500tph.

The conveyors will use the well proven Variable Voltage Variable Frequency (VVVF) drive technology pioneered and successfully implemented in many Australian coal mines by Nepean Conveyors and group company member M I Power.

“The key benefit to the VVVF technology provided by Nepean is that it will provide the Newpac mine with infinitely variable conveyor development and production speed from 10% through to 120% of the design belt speed and capacity,” Nepean said.

Given the ability to vary the differing maingate and trunk conveyors’ belt speed, the mine can vary the carrying capacity on its trunk conveyors and maingate conveyors while maintaining complete interchangeability of all pulleys and hardware between all conveyors throughout the mine.

The coal clearance system will incorporate a tramp iron magnet station along with significant de-watering facilities at various points.

All product transfer stations will utilise Nepean’s soft-loading “Hood & Spoon” transfer technology, providing the mine with value-adding to the predicted belt life.

Due to the topography of the mine, a combination of steel-cord belts and fabric five-ply belts will be installed on the trunk conveyors. Each will be provided with an installed power of 1.5MW by way of three separate 500kW power modules.

The maingate conveyor suites will incorporate dual 500kW (1MW) drive-stations and include the latest state-of -the-art Nepean "S" Beam conveyor belt storage and belt retraction systems, providing the mine with the ability to conduct a 200m maingate belt retraction in less than 30 minutes.

The complete coal clearance system, comprising five conveyors, is due to be designed, manufactured, installed and commissioned by March 2006.

Acacia is assisting Greenvale Mining (ASX: GRV) with the appointment of a Exploration Manager