AUSTRALIAN coal producer Felix Resources posted a solid June quarter with all projects performing in-line with expectations and pre-development beginning at the Ashton underground mine. 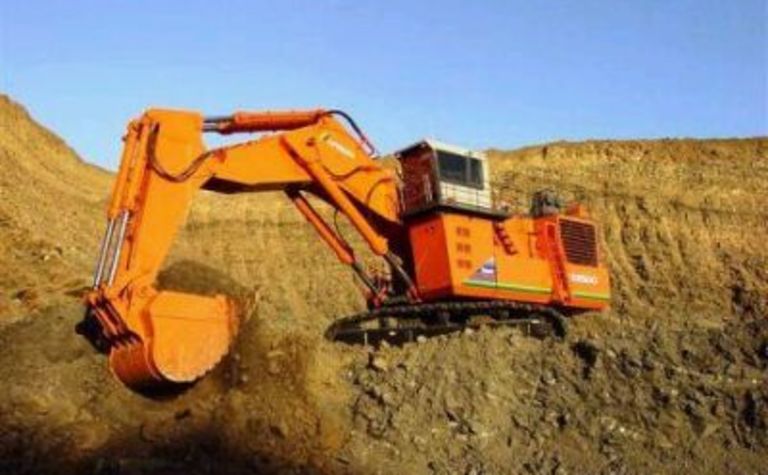 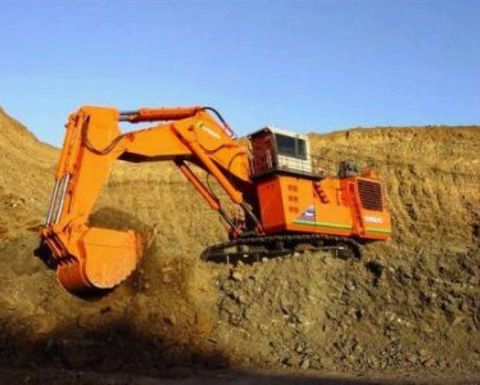 Flagship Queensland opencut mine Yarrabee produced 1.8Mt ROM coal but sales were down for the quarter compared with 2004, attributed to the lack of rail surge capacity.

Ashton underground pre-development commenced in April with the opening of the Arties Pit portal. Long hole drilling will commence this quarter and the final feasibility study is underway.

In May, the Ashton joint venturers purchased a third party interest in the Ashton wash plant to facilitate its expansion to support the underground mine.

The Minerva Queensland development, 70% owned by Felix, remains on schedule with full production of 2.5Mtpa scheduled for the 2006 March quarter.

Drilling results indicate another deposit to the north. 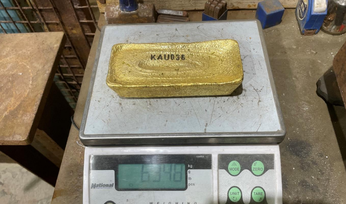 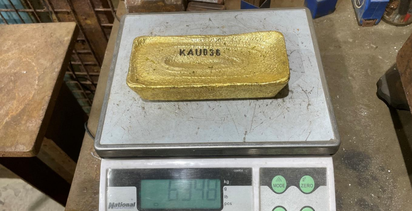