POWDER River Basin (PRB) coal prices are continuing to soar and inventories are dwindling following a pair of May train derailments that have significantly limited shipment levels. 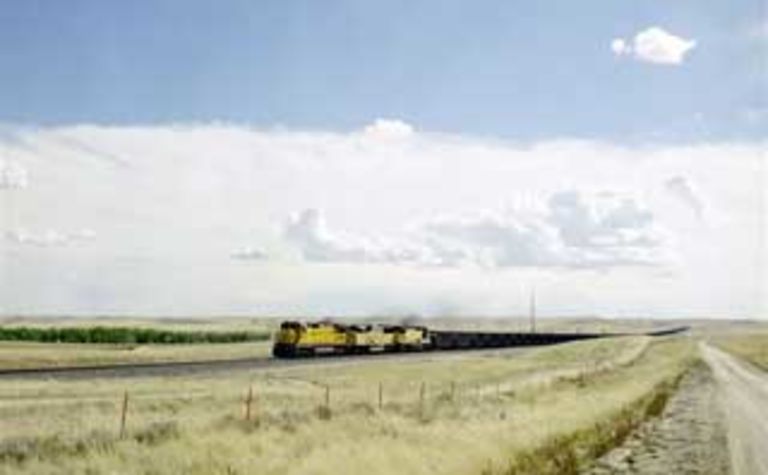 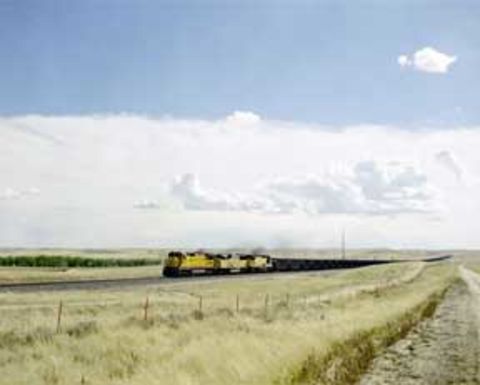 Next-month delivery prices have swelled 16% in the past week and are currently hovering around $US11 per ton. Meanwhile, power plants across the US are reporting low stockpile levels averaging 40 days – a 32% decrease over normal levels seen during prior years in the same period, according to a recent survey by Energy Ventures Analysis.

“There are many people who are concerned about running out of coal,” said Duane Richards of coal buyer Western Fuels Association. “We have some plants that have adequate inventories, but most are lower than where they’d like to be.”

Energy Ventures Analysis spokesperson Ralph Barbaro concurred: “The utilities definitely need to do some rebuilding of their PRB stocks.”

The shipping delays began after two separate train derailments in early May on a stretch of Wyoming track owned by Union Pacific (UP) and Burlington Northern Santa Fe (BNSF). The incidents reduced shipments by an estimated 5 million tons, and possibly as high as 10Mt.

Shipments are now reportedly back to the levels seen prior to the derailments; in fact, more product has been shipped in 2005 to date than during the first half of last year. However, the rebound to full shipment amounts has not helped to make up for lost time and has actually perpetuated an increased demand from unconventional PRB consumers.

A majority of the US also experienced a heat wave during July, triggering a spike in energy demand. Add that to a general increase in demand for the low-sulphur PRB coal, and Barbaro said it could be more than a year before the industry saw relief.

“With the additional demand that’s projected to come on-line next year, it’s going to be tough on the producers to meet all that demand in 2006,” he said. “It may take until 2007 to rebuild those stockpiles.”