THE West Virginia Department of Environmental Protection (DEP) has said it will temporarily freeze an order for the destruction of an already-constructed coal silo foundation at the Goals Coal facility while owner Massey Energy appeals the demolition order.

The DEP said in a statement to the Surface Mine Board last week it would continue to “contest the basis of appeal,” but agreed with Massey’s argument that the foundation would pose no environmental danger during the appeal.

Last month, the DEP announced it would rescind the permit it originally approved allowing Massey to construct a second silo at its facility in Sundial, West Virginia, after questions surfaced about conflicting maps submitted with the permit application. The destruction order was to go into effect August 8.

West Virginia state law blocks the construction of new mining outfits within 300ft of a school; Massey had requested the permit for the 168ft silo about 260ft from Sundial’s Marsh Fork Elementary. The DEP initially approved the permit earlier this year because the maps submitted by Massey showed it would be located where new operations were permitted prior to the 300ft law, enacted in 1977.

Massey has requested its appeal be heard in September. 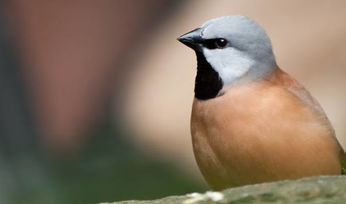 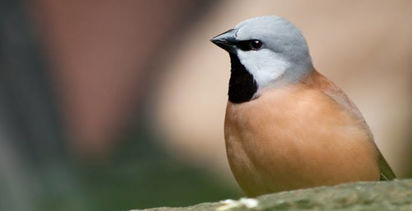