A GAS explosion killed six miners and left 51 injured at the Victoria mine in Lebu, Chile on Monday.

The explosion happened around the start of the first shift according to Jose Luis Diaz, a regional official for the Mining Ministry, reported Dow Jones International News.

Dr. Luis Caceres of the hospital in Lebu, where the victims were taken, said the explosion killed four miners, two at the mine and two more en route to the hospital.

An investigation into the blast was expected to start shortly.

The mine is located 600 kilometers south of the capital, Santiago.

Its next milestone is first shipment of coal in December. 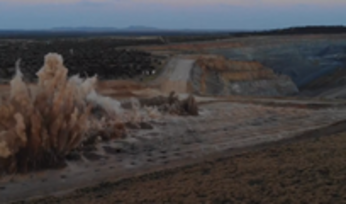 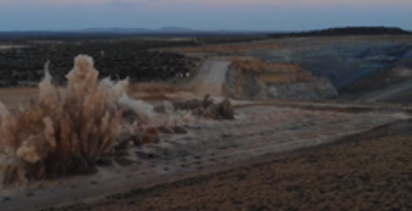