Too many coal miners traumatised on roads

A RECENT study revealed more than 29 coal miners in New South Wales will crash and be injured on the way to or from work in any one year, prompting the issue of a series of recommendations to reduce the prevalence of coal miners suffering from road trauma. 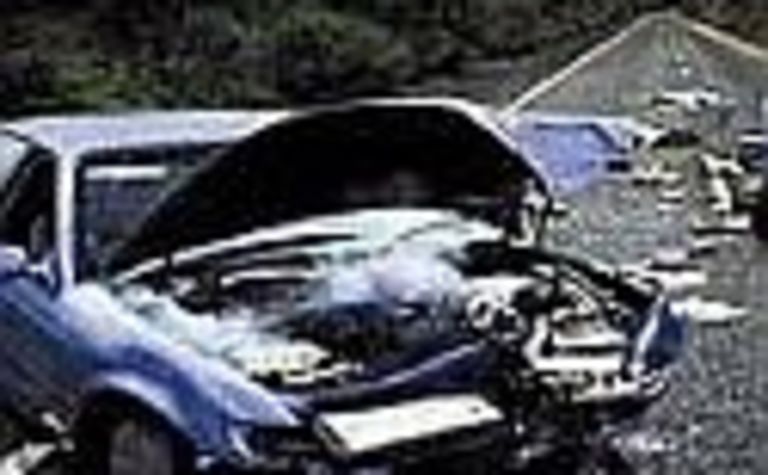 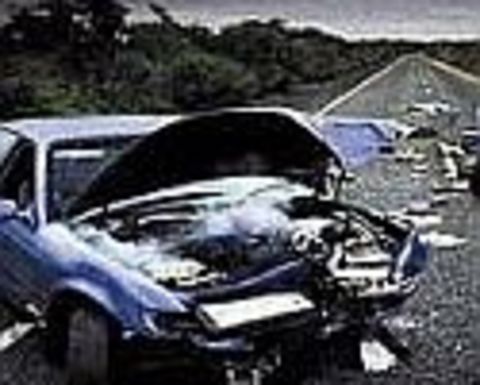 The Coal Services Health & Safety Trust commissioned the ARRB Group to look at the frequency of fatigue-related crashes in transit to and from coal mines.

ARRB investigated the prevalence of crashes in the Hunter Valley, Newcastle Coalfields and Wollongong areas, and the proportion of fatigue crashes. It also looked to see if there was any differences in crashes for people who work in underground mining versus opencut mining, shift length influences and the NSW case compared to Queensland’s.

Information was collected from travel injury data and 18 mines’ responses to a questionnaire.

In January 2005, approximately 9760 coal miners worked in NSW, with a total of 219 vehicle crashes recorded in the seven-and-a-half-year period where data was available; four were fatal; making for 28.6 crashes per year, meaning about 0.3% of NSW coal miners were injured in a motor vehicle crash per annum on the way to or from work.

ARRB said the statistics were likely to increase as the mean age increased and the BMI of individuals increased.

ARRB has made a number of recommendations it hopes will provide a strong platform to base strategies on.

A working party be established to investigate and initiate any recommendations from the report.

All NSW coal mines should ensure all staff can adequately manage the current roster designs in place.

All NSW coal mines should undertake fatigue management training of all staff and management.

A health program for NSW coal miners is put in place, either through the mines or the NSW Government.

All mines should investigate opportunities for using buses as an alternative means of transport. If not practicable, car-pooling should be encouraged.

Further investigation of traffic volumes and movements is conducted through the working party.

The working party initiates road safety audits to investigate the delineation of roads in the Hunter Valley Region.

That the working party investigates the costs associated with treating the two edges and the centre line of the New England Highway, between Singleton and Muswellbrook, with audio-tactile edgeline (raised).

The working party discuss costs associated with mitigation of animals in the road reserve and recommend countermeasures to government.

The working party assess the outcomes of any treatments using similar performance indicators as used within the study.

The driver said he did not see the rock because the rising sun obscured his vision. 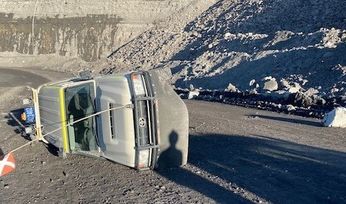 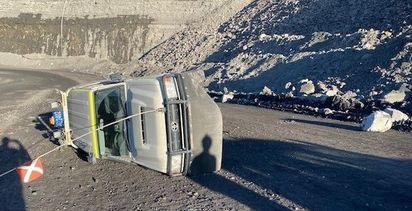