A GAS blast in a Chinese mine in the northern Shanxi Province trapped 16 miners yesterday.

The explosion occurred just before midday at the town-owned mine.

Official news agency Xinhua reported two of the 18 miners underground at the time of the explosion managed to escape.

At time of print, rescue workers were searching for the trapped miners. The mine had been ordered to shut down as it did not have a safety production license, but as is becoming the norm, continued operating in secret. 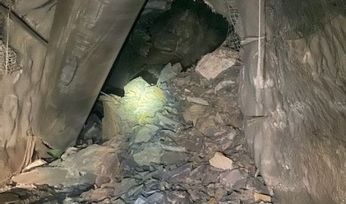 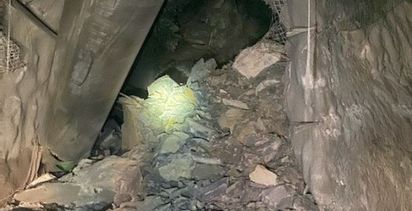