Regulator to be revamped

BY year-end proposed reforms of the Queensland Mines Inspectorate are expected to be written into legislation, opening the way for an injection of vital new skill sets while preserving the technical expertise that has helped make the Australian state one of the worlds safest mining provinces. 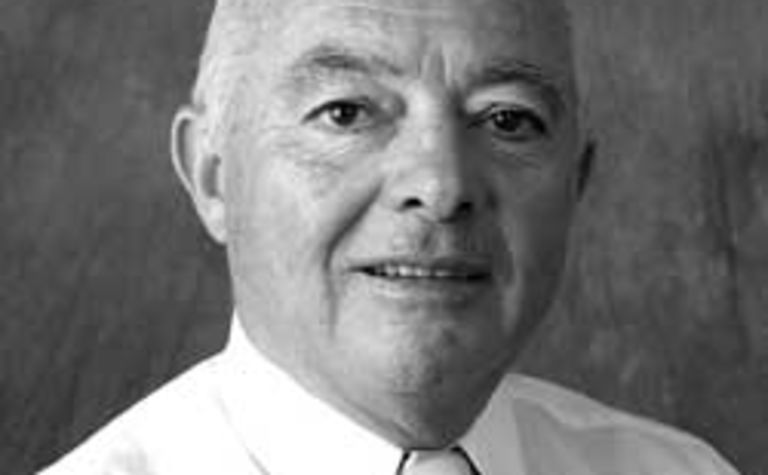 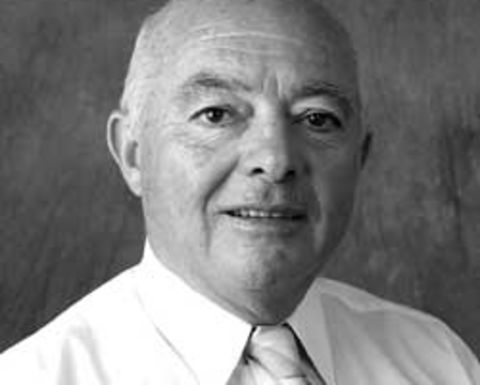 The Queensland Mines Inspectorate, a division of the Department of Natural Resources & Mines (NRM), fulfills the role of health and safety regulator for mining and plays an important part in keeping that industry safe.

Speaking earlier in the week to International Longwall News, NRM director-general Bob McCarthy said that while mine safety in Queensland had been world-class the need for reform was clear in view of future requirements of the Inspectorate.

“We’ve been trying to look at where to from here and what sorts of things we need to be looking at,” McCarthy said.

“We need to put mine safety activities into a broad general health and safety context as distinct from a purely engineering focus.”

A recent review of the inspectorate, the third since the 1994 Moura explosion, has highlighted a number of emerging issues, including a need to widen the skills mix and lift existing barriers to recruitment into the inspectorate.

Under current Queensland legislation, to be an inspector of coal mines an individual has to be a mine engineer, have mining experience, plus hold a first class mine manager’s ticket. In today’s booming resources market there are simply not many such people available and the NRM finds itself competing with its “customers” for skills.

It’s a triple-edged sword: tightly defined prescriptions limiting the number of possible recruits; current availability of appropriate people much reduced (a recent recruit was about 70 years old); while many of the current inspectors are nearing retirement age.

Clearly a robust succession plan is needed to protect and develop the skills base of the Inspectorate – currently made up of 44 positions spread roughly 50/50 between coal and metaliferous responsibilities.

Furthermore, the changing nature of the industry is demanding different types of skills.

As McCarthy remarked: “When a mines inspector walks on site he is expected to recognise all the problems. He needs to inspect and investigate an accident as if he were a policeman, make a decision on a prosecution and, at the same time, recognise poor OHS practices.

“We need to recruit people at a low level, train them up ourselves, provide them with a qualification and give them a career path.”

In an attempt to widen the skill pool of recruits into the Inspectorate, several changes are on the table.

The legislation will be unpicked to allow different entry points into the inspectorate and a seamless succession plan - from inspection officer to chief inspector of mines – will become possible for those in the system.

While McCarthy emphasised that a prescribed list of requirements will still be upheld for people wanting to be inspectors, the new legislation will enable the inspectorate to recruit university graduates and people with specialist skills such as general occupational health and safety.

A special diploma course, offered by the Division of Workplace Health and Safety, will then provide the necessary additional skills to get onto the inspector career path. The current 17 week diploma course, which will have to be adapted for mining, will form the foundation for a core qualification to be an inspector.

The structural changes will focus on developing expertise in three key streams: technical, management and investigation.

“At the moment, inspectors are highly regarded as technical experts but we need to improve those investigative skills which cover complex regulatory issues, investigations and prosecutions,” McCarthy said.

In addition to the current 44 positions, 12-15 people will be recruited over the next three years to bolster the inspectorate’s skill sets.

The Queensland government gave the NRM the nod to prepare legislation on Monday. McCarthy is hopeful the new deal will be inked by year-end.

“Our current structure is unsustainable given the current boom cycle in mining and the consequent competition for scarce engineering skills.

“We have to bring in new skills, the industry has changed, there’s much more technology available to use and we have the opportunity to integrate different skill sets to end up with a sustainable outcome.”

Several other reforms are on the table, including the establishment of a health surveillance database. This will enable the collection of vital data on occupational diseases caused by mining, as yet not collected in a comprehensive way in the state, providing opportunities for possible intervention and prevention.

The dangerous incident took place at a mine site in New South Wales on June 7. 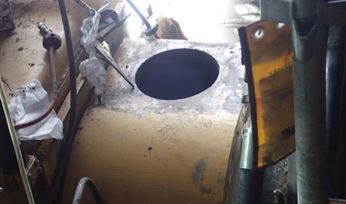 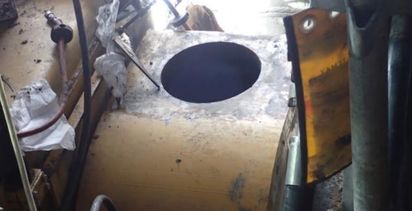