ANGLO American and partner Mitsui Coal Holdings will go ahead with development of a $A674 million open-cut metallurgical coal mine in central Queenslands Bowen Basin. 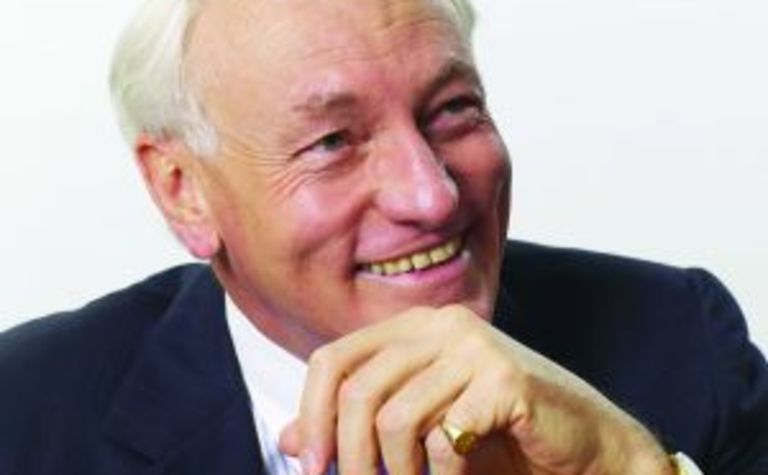 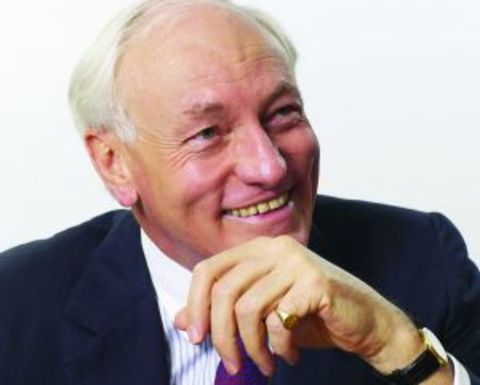 Development of the Lake Lindsay project will kick off this year with production expected to come on stream late next year.

In December the two companies committed to the development of the $A1 billion Dawson Complex coal project at Moura.

Lake Lindsay, 70% Anglo Coal owned and 30% by Mitsui Coal Holdings, will increase production from the German Creek mining complex to 10Mt from current levels of 6Mt.

Anglo American said the project would also extend the mine life at German Creek by 11 years, maintaining production until 2027, and would realise marketing, infrastructure and operational synergies from the existing operations.

According to Brisbane newspaper the Courier Mail, the joint venture partners are still negotiating with infrastructure owners, including Dalrymple Bay Coal Terminal and Queensland Rail, to secure additional capacity for the mine's total output.

“This is the second major new project being undertaken by Anglo Coal in Australia following the announcement of the Dawson Project late last year,” Trahar said.

Decided to go with autonomous haulage. 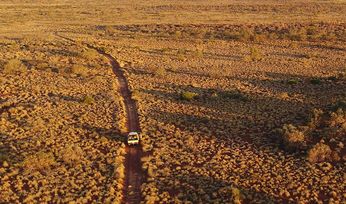 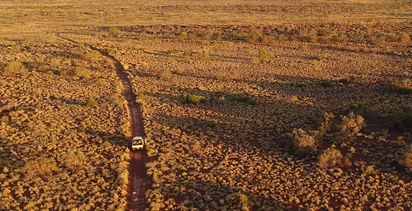