McCONNELL Dowell Constructors recently completed a 1200m conveyor decline at the Mandalong coal mine in just under a year. During the excavation, innovative solutions were engineered such as the development of a pneumatic jumbo and a temporary roof support system for bolting crews. 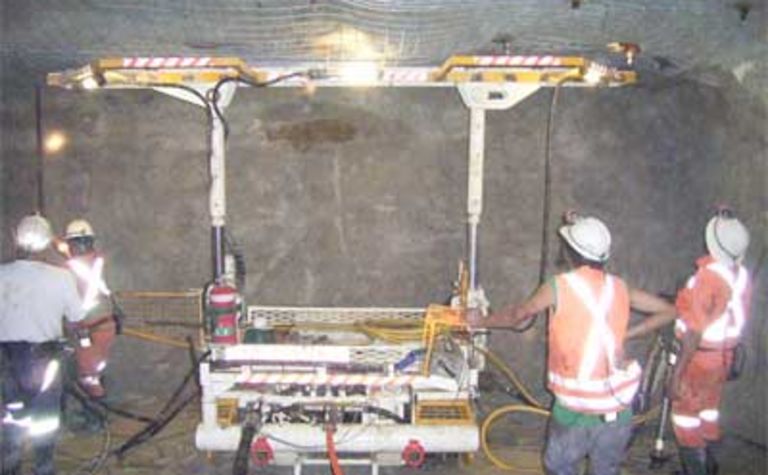 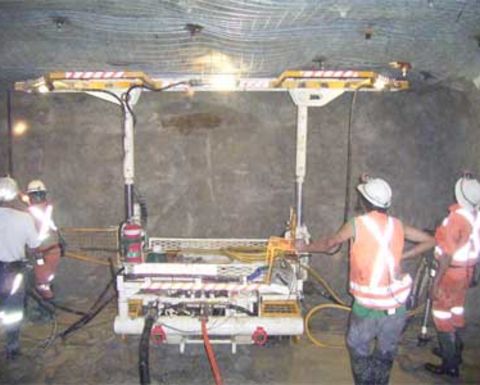 The decline forms the 1600 tonnes per hour link between the trunk conveyors of the underground Centennial Coal owned operation and the Delta Electricity 1.8 million tonnes per annum supply contract.

Drill and blast methods were chosen to navigate the anticipated massive conglomerate, though layered siltstone and sandstone were the dominant strata encountered. Additional excavation techniques had to be developed to negotiate a series of dykes and faults.

Average advance rates for the project were affected by the current mining climate and poor ground conditions, but according to the contractor the chosen method delivered consistent and predictable results, even within the softer grounds.

No electricity, other than intrinsically safe equipment, was used in the hazardous zone and operators relied solely on pneumatic and diesel equipment, further reducing the risk to underground workers.

Face drilling was undertaken with a pneumatic over hydraulic two-boom jumbo imported from the United States. The machine was modified to comply with mining department guidelines and to ensure it was fit for purpose, and a Total Braking System (TBS) approval was granted by the New South Wales Department of Primary Industries.

The next issue was to offer bolting crews temporary strata support during drilling and bolting operations. A Temporary Roof Support (TRS) system vehicle was designed and manufactured for this purpose.

The TRS was also pneumatic over hydraulic and not only offered strata support but also provided relief from manual handling normally encountered by hand bolting, and improved area lighting for greater workplace safety. A forced ventilation system fitted with pressure sensors, together with permanent gas monitoring sensors, was linked to the site SCADA for data acquisition.

During the project more than 56,900m of face blast-holes were drilled with the jumbo, 13,899m of ground anchors were installed by hand and 71,300g of explosives were detonated in full face blasts.

During this time no environmental notices were received, no industrial stoppages were recorded and almost 100,000 direct employed man hours were worked.

McConnell Dowell has been involved in the tunnel and mining sector for almost 45 years and has performed contracts in the mining, transportation, cable and water sectors – offering construction solutions from drill and blast, road header and EPBM, TBM and micro-tunnelling through to horizontal directional drilling.

Consortium been going a year and already racked up several wins. 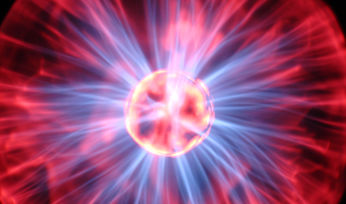 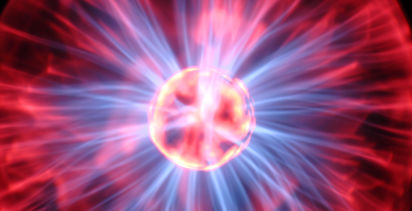