Big expansion ahead for Queensland port

BOOMING demand for Queensland coal is behind a plan to make Gladstone the worlds largest coal exporting port by 2010. 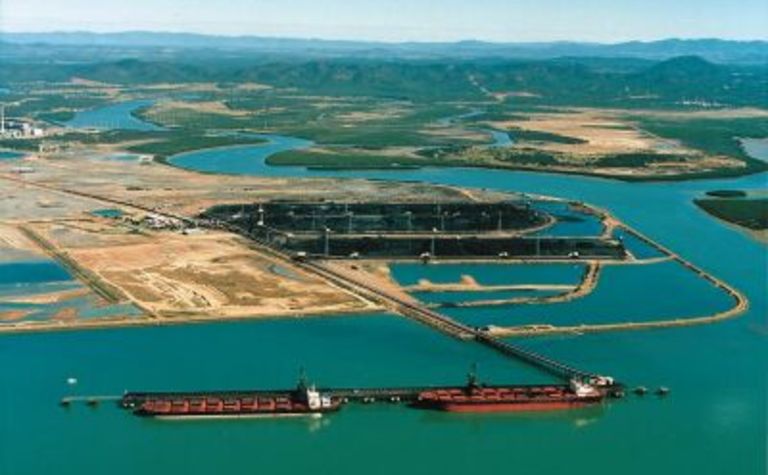 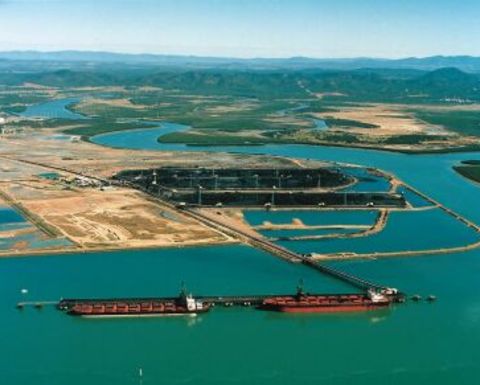 The project will involve the construction of a 2.4km wharf approach and wharf structure, as well as electrified rail connections to the Queensland Rail network, rail receiving stations and ship loaders.

Half the funding for the new terminal will come from the Gladstone Port Authority and half from coal exporters.

The investment comes on top of the 25Mt expansion of the RG Tanna Coal Terminal, which is under way.

"The project will be jointly developed by the Central Queensland Ports Authority and Queensland Rail and will include an electrified rail connection to the main rail line, new rail loops, rail receival stations; stockpiles; ship loaders and 2.4 km of new wharf approach and wharf structure.”

About 500 jobs will be created during the construction phase of the project and 125 permanent positions once the new terminal is operational.

The channel upgrade would support jobs in the Townsville region, providing local opportunities. 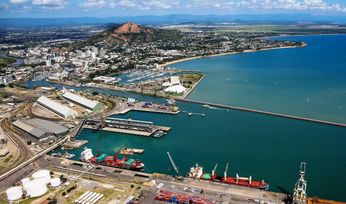 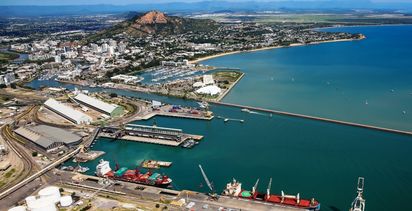