PEABODY Energy subsidiary Patriot Coal Company has been honoured for efforts to reclaim farmland and ponds in Kentucky.

The company, which operates the Patriot, Freedom and Big Run mines in Western Kentucky, received the Outstanding Reclamation Award from the Kentucky Department of Natural Resources and the Kentucky Coal Association.

More than 240 hectares (600 acres) at the Patriot mine near Henderson were transformed into prime farmland, the highest land use standard encountered in reclamation.

A 12ha pond was also developed that is a major attraction to a diversity of wildlife, including ducks, geese, blue herons, turkey and deer.

"We are committed to innovation and stewardship at all levels and to the principles of our mission statement, which pledges to leave the land in a condition equal to or better than we found it," said Bryan A Galli, Peabody's group executive for Midwest Operations.

"We are honoured to be nominated and recognized by the state for results that will benefit communities for years to come."

Peabody operations and affiliates have earned 20 major awards for stewardship in the past two years.

Women recognised for their achievements in mining. 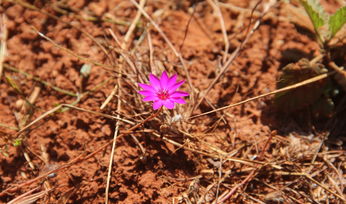 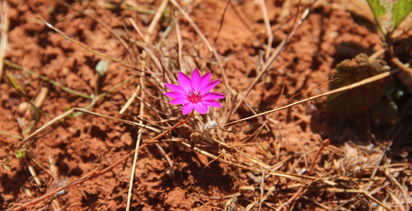 Patriot recognised for safety and reclamation