DBT will deliver a total of 2700 shields to major Chinese coal producer Shenhua as part of the biggest order the OEM has received in its history. 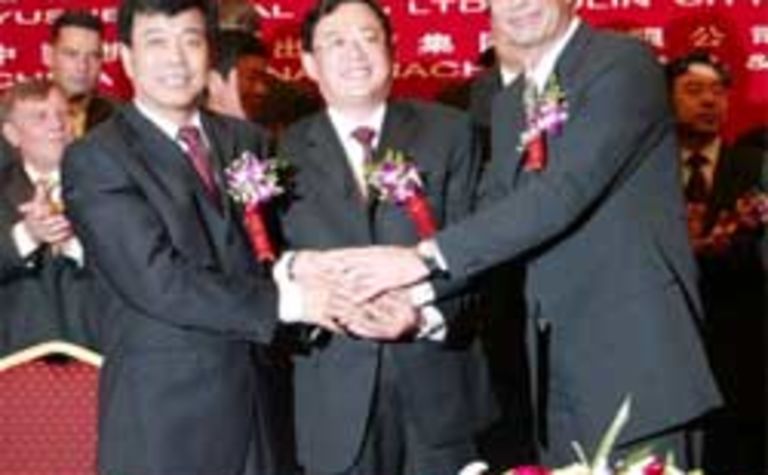 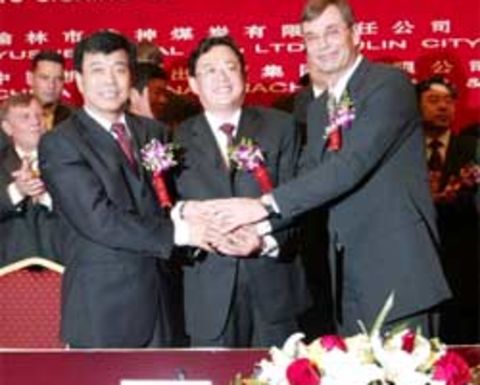 The order is one of three major contracts DBT has signed since September with Chinese mining companies and initially includes nearly 1000 shields, several conveyor systems, and a complete fully automated plow system.

Over the past 18 months DBT’s Chinese customers have increased from five to 11.

A complete fully automated plow system for use in low coal was ordered by Tiefa Coal Industry located in Shaanxi province. In addition, Yushen Coal Company becomes a new DBT customer with its order of a complete high-seam longwall.

DBT said the contract for the new longwall was signed on October 26 after a negotiation period of only five weeks, unusually short by Chinese standards. Initial technical presentations were made in 2002, culminating in the major contract after three years of acquisition work.

Yushen has not previously invested in state-of-the-art Western mining technology, making the company of strategic importance to DBT. Yushen has aggressive expansion plans and is expected to invest heavily in high-tech equipment to achieve a production target of 40 million tonnes in 2009.

The Yushen order includes 150 shields with an extended height of 5.5m and equipped with PMC-R, DBT’s control system for roof supports. The PF 6/1142 face conveyor is 250m long and is driven by 3 x 700kW motors via CST gearboxes. The 28m PF 6/1542 gate conveyor includes an impact roll crusher and a self-advancing belt return end.

The longwall is designed for annual production of 5Mt to 6Mt. Following delivering in the middle of 2006 and compatibility tests with third-party equipment on the surface, the system will go into production towards the end of 2006.

Over the past 12 months, DBT said it has achieved a market share of just under 70% for shields and nearly 50% for conveyors.

“The new contracts are a further milestone on our way to becoming the leading global player in mining equipment,” DBT chairman Bill Tate said. 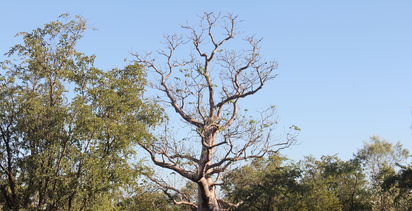