Buyers to strive for price split

JAPANESE buyers will attempt to split the hard coking coal market in upcoming price negotiations in a bid to create greater pricing differentiation, according to mineral and energy consultant Barlow Jonker. 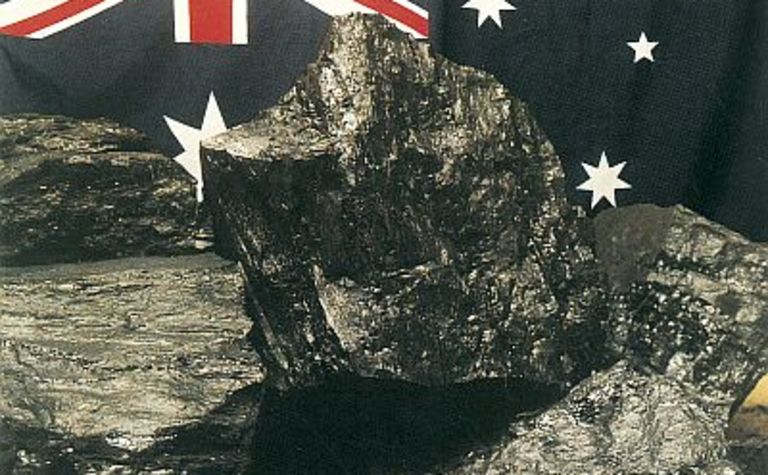 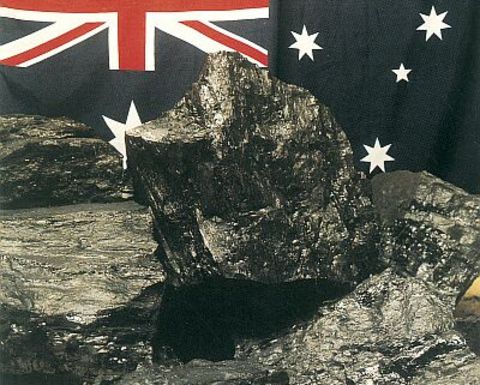 The split will be made between premium and lesser quality types, with Japanese financial year 2006 contract price negotiations not expected to be completed until the first half of next year.

Barlow Jonker also commented at the Wilson HTM “Focus On Coal” conference this month that it saw a fine balance between supply and demand in both the metallurgical and thermal coal markets.

The consultant said a disruption in the supply chain, heavy rain or delays in project commissioning could easily tip the balance into undersupply.

On metallurgical coal, Barlow Jonker forecast demand growth of 61 million tonnes and supply increasing by 64.4Mt from 2005 to 2010. It predicted the hard coking coal market would remain tight.

For the PCI market, Barlow Jonker said there was oversupply potential.

On the thermal coal market, the consultant said it expected a 2-8Mt surplus next year with a fine balance between supply and demand extending to 2010.

Core plans to produce 175,000 tonnes per annum of lithium concentrate at Finniss in the NT. 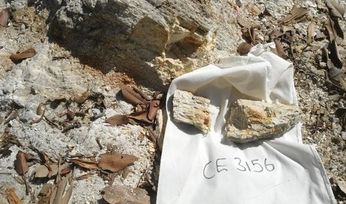 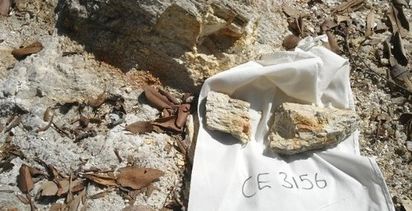