WEST Virginia junior King Coal this week began underground mining at its Gauley Eagle Property and will begin surface mining at the operation within the next few weeks, new owner Coal International said.

Gauley Eagle has two surface and two underground operations with 16.5-million-tonne reserves of metallurgical and thermal coal. The combined operations will produce 2 million tonnes per annum over a mine life of 10 years.

King Coal will become a wholly owned subsidiary of AIM-listed Coal International if approval is gained at an extraordinary general meeting on December 12.

With mining operations up and running, King Coal plans to complete its refurbishment of the 900 tons per hour coal preparation plant at Gauley Eagle by mid-December.

The company said shipments of clean coal would begin January to steel customers and utility companies.

Surface mining will also begin later this month once contract mining permits have been finalised.

“We are extremely pleased with the progress the management team has made in restoring the Gauley Eagle property to active operations, and we remain confident in our efforts to establish Coal International as an important new coal producer in West Virginia,” King Coal CEO W Durand Eppler said.

Coal International is targeting sales of 1.6 million tons of coal in its first full year of operation. 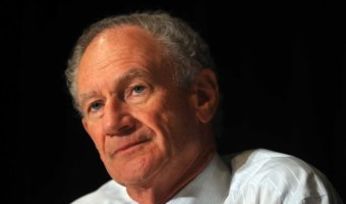 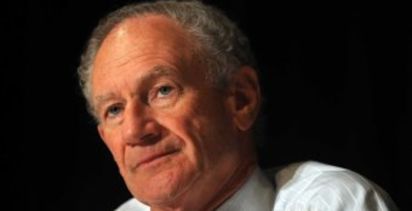