A NEW train technology designed to improve fuel efficiency and promote the safe handling of trains in long-haul operations has been commercialised after trials by Norfolk Southern involving 15 coal trains. 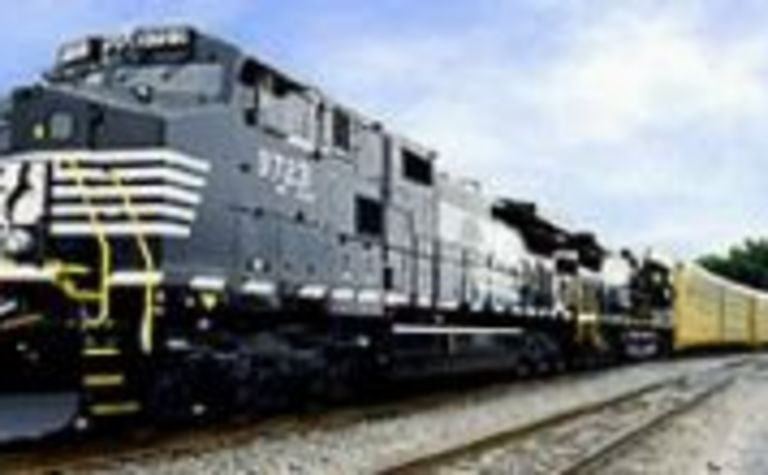 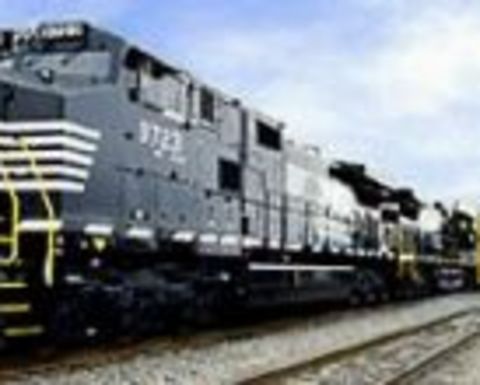 The system, developed by US-based New York Air Brake (NYAB) and known as LEADER (Locomotive Engineer Assist Display and Event Recorder), will be installed in the first commercial trains early next year.

The technology provides locomotive engineers with real-time information about a train's operating conditions.

It consists of an on-board computer that calculates and displays the optimum speed at which to operate the train, depending on the topography and curvature of the track to be encountered, the train's length and weight and other operating conditions.

"Norfolk Southern has been an outstanding partner in helping validate the fuel savings and other benefits provided by LEADER through exhaustive field trials" NYAB president Paul Morgan said.

Norfolk Southern said LEADER would ultimately be an integral part of the Optimized Train Control (OTC) system, a train control program announced earlier this year and currently in testing.

It said OTC would combine data communications, positioning systems and onboard computers tied to a train's braking systems to enforce speed and operating limits automatically.

Norfolk Southern’s Railway subsidiary operates approximately 21,300 (34,300km) route miles in 22 states of the US, the District of Columbia and Ontario, Canada, serving every major container port in the eastern United States. 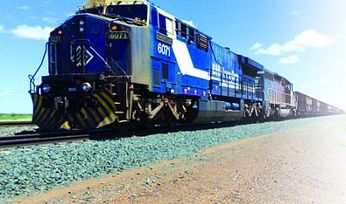 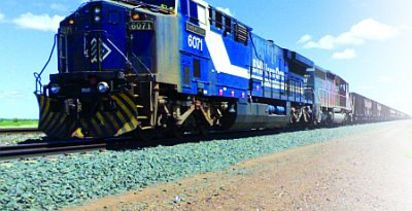