THREE separate incidents involving unplanned movements of continuous miners or shuttle cars in mines in New South Wales, which had the potential to seriously injure or kill mineworkers, have prompted the NSW department of primary industries to issue a safety alert. 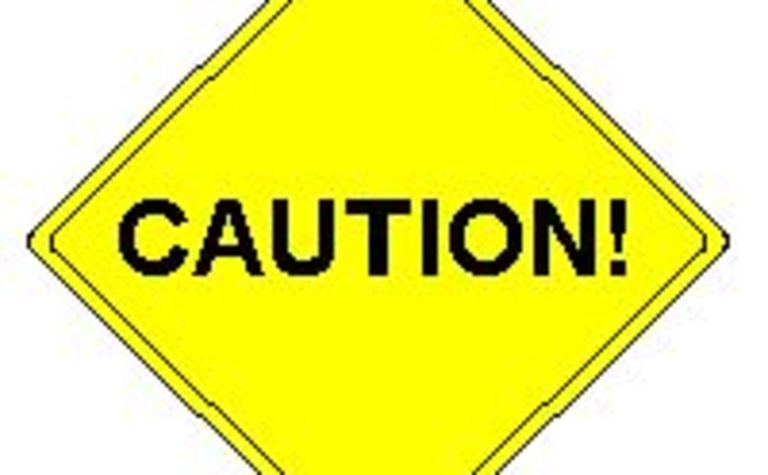 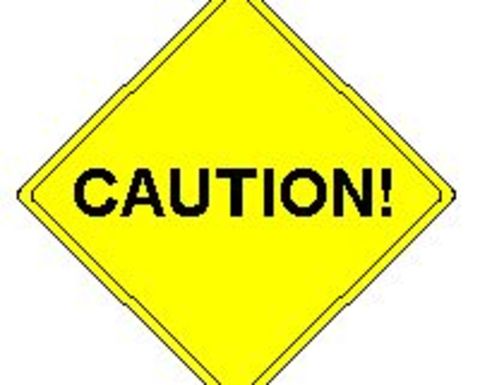 All incidents, which occurred at three separate mines, related to the restoration of power to a circuit breaker.

The car travelled approximately 10m before crashing into the rib.

A later investigation found the shuttle car foot switch had jammed in the full “on” position due to incorrect component repair.

The second incident occurred when a continuous miner had been parked in a safe zone for a planned shutdown. When the operator restored power to the machine and selected “conveyor start”, it was noted the cutter/conveyor circuit breaker was open.

When the cutter/conveyor circuit breaker was closed the conveyor immediately started.

In the third continuous miner incident, the machine had tripped off at the distribution control box. On restoring power to the continuous miner, the cutting heads operated immediately.

An investigation found the continuous miner cutting head contactor failed in the “on” position.

It said the following points should be considered in that review:

The use of AS61508, IEC62061, AS4024 as appropriate (the particular standard used depends on the complexity of the machinery and associated safety-related electrical control systems), and

Shuttle car foot switch circuits are assigned and designed to an appropriate safety integrity level (refer AS61508 and IEC62061) or category (refer AS4024).

Continuous miner circuits for conveyors and cutting heads are assigned and designed to an appropriate safety integrity level (refer AS61508 and IEC62061) or category (refer AS4024).

The department also listed the following incidents where a similar failure had resulted in extreme danger:

The foot switch on a shuttle car failed “on” when the springs collapsed. It drove uncontrolled into the rib (design, maintenance and commissioning failures).

Modified controls on a shuttle car allowed the conveyor to start without pump operation (design, overhaul and commissioning failures).

Failed contactor allowed a shuttle car to continue to tram when all circuits requested it stop (design, component change and commissioning failures).

Welding repairs to the operator’s compartment on a shuttle car allowed the shuttle car to tram uncontrolled when energised. This was due to incorrect set-up of the foot switch (repairs, commissioning failure). 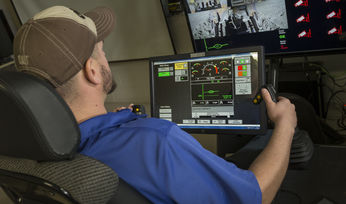 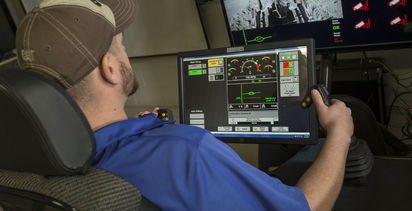