THIS weeks larrikin took an 18 year layoff before coming back into the industry to join one of the leading US operations. Randy Glunt has worked as a beltman at Consol Energys Enlow Fork operation for the past six years. 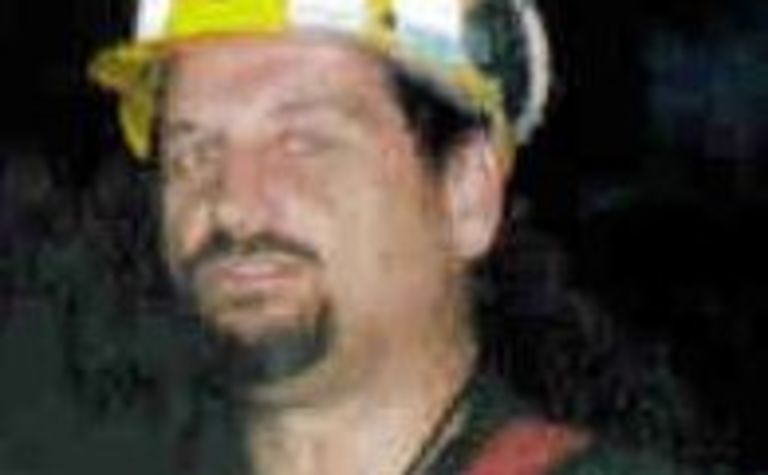 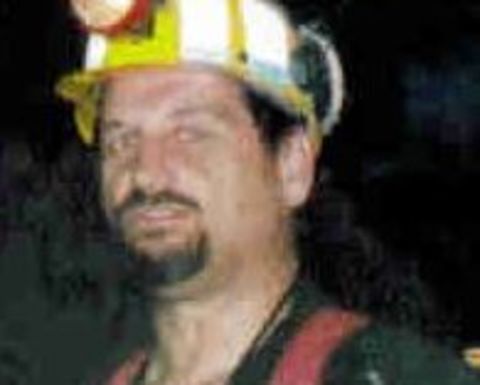 I guess you might say I thought I was very lucky because he got me an application and before you knew it, I was hired on April 4, 1978, at Westland mine in Washington, PA.

ILN: What happened in your early years of being in the industry?

I worked about six months as a beltman and then I got laid off for a few months. I returned for a year and then it happened again. This time it was a disaster. I ended up on a long list of laid off miners, and I was on the bottom of the list. Being a beltman was a tough job but I was young and strong back then. I had no idea when or if I’d ever get back to the mine, being on the bottom of the list.

In my year and half at Westland, I also had some scary times. It was my first week and a boss I was working for had told me to go retreat some old post and I had very little knowledge of what I was doing. The men I was working with said, “Hey, he’s crazy! You don’t have to retreat that post. That’s starting to drip and ready to fall in.”

Well, I didn’t know what the coal mine term for the “drip” meant. It’s my first week and I didn’t want to get fired. I didn’t know what to do, listen to my boss or the men. If my men said I was in possible danger, they were right! I was so lucky! Before I was able to retreat the post, the roof collapsed almost right in front of me. That was scary but I lived to talk about it.

ILN: What did you do when you left mining?

My parents started a waterbed business in Washington. I started delivering and installing for them for about eight or nine years. After that, I had an interest in building houses. I had an opportunity to go to work for a new home builder in Washington. So I worked for five years building houses and learning the trade. My boss was called to steel mill and he quit the building business, so I took a job with a contractor who did jobs for a big company in Washington. I was there for four years.

One day I came home and received a card from Consol. I was very excited. They wanted to know if I would be interested in working for them. By then, it had been almost 17 years since I’d been laid off. I sent the card back, double-stamped, in high hopes of getting hired. Three months went by without a word. I figured the card got lost in the mail or they were just eliminating the list of names on the panel.

ILN: When did you return to mining and what changes did you see?

Almost one year later, I came home from work and on my answering machine was a man from Consol saying, “If you’re still interested in a job, please call.” I think that was March of 2000. In April I went to a physical and was very worried. I was no longer 21 or 22. I thought: I am 45 and going back to the mine.

I reported to the Enlow Fork mine on May 16, 2000 – my birthday! What a birthday gift! There had been a lot of changes after 17 years being out of the mine. But it was good to be back. Now it has been six years since I started at Enlow as a beltman. The coal production and the belts are updated with bigger belts, longwall machines, and the speed of the belt. Computer systems are unbelievable.

ILN: How challenging has it been for you to return to mining?

I must say I wish I hadn’t been off for 18 years. I have 18 years of pension to catch up with. At Enlow, we work six or seven days a week, and as a beltman when something breaks or goes wrong, you must stay in between shifts to fix it. I’m not 21 or 22. At 50, these days can seem long.

ILN: Any comments on working at one of the world’s leading mines?

Safety at our mine is also 100%. Everyone is so much more conscious of safety at Enlow Fork mine. I have been there six years and during that time we have won a very prestigious award, The Lin Ireland Award.

Enlow Fork is one of the leading coal producers in the world, and I must say they do treat us very well. Enlow Fork, I do believe, is the first coal mine to run three longwalls.

ILN: What will you do when you stop mining?

I’m kind of looking forward to retirement with working so much. To finally enjoy some fishing or high school football, wrestling matches, or playing some cards. Boy, that sure sounds good.