COAL explorer Cline Mining says it will go ahead with its $C57 million Lossan coal project in the Peace River region, north-eastern British Columbia, with start-up expected in 2007. 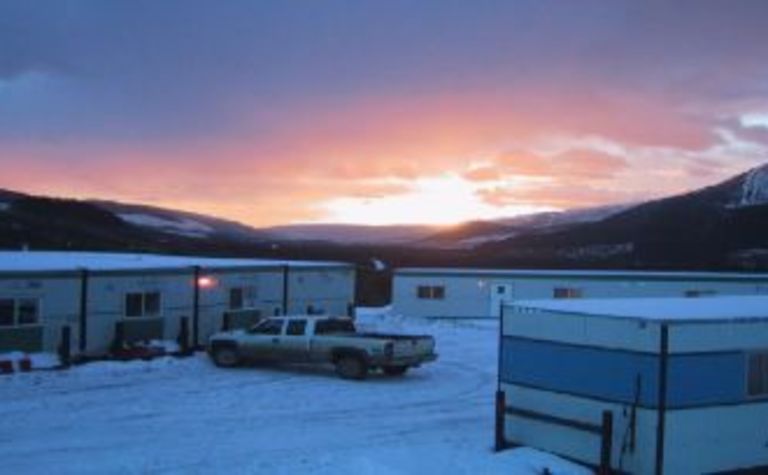 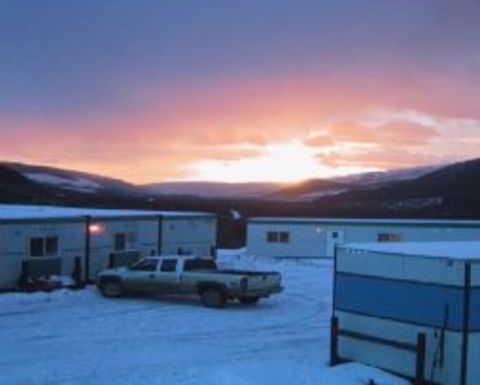 The mine is expected to produce 250,000 tonnes, increasing to 1 million tonnes, annually of PCI and metallurgical coal for export.

Key assumptions of the study included a product yield of 74%, a waste to clean coal strip ratio of 8.4:1 during the first two years of operation, increasing to an average of 10.2 bank cubic meters (BCM) of waste to one metric tonne of clean coal over the 14 year feasibility period. The study assumed average prices of $US80 per tonne for PCI coal and $US90 per tonne for metallurgical coal.

Cline has put the permitting process into action and subject to regulatory approvals and coal sales contracts, construction and commissioning are scheduled to commence in the first quarter of 2007 and plant start-up in mid-2007.

Cline is also planning to bring its Lodgepole coal mine into production this year, beginning with initial output of 250,000 tonnes before gradually increasing to 2Mt.

The company has also submitted an exploration program on its Crown Mountain coal mine project located adjacent to the Elk Valley Partnership’s Elkview Mine in south-eastern British Columbia.