ONE of the worlds largest steel makers, South Koreas POSCO, has secured 2006 coal contracts, negotiating a price drop from the record prices seen in 2005. 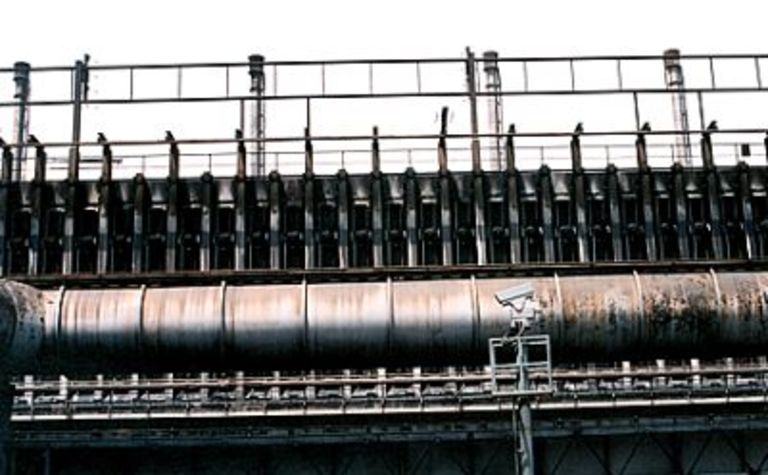 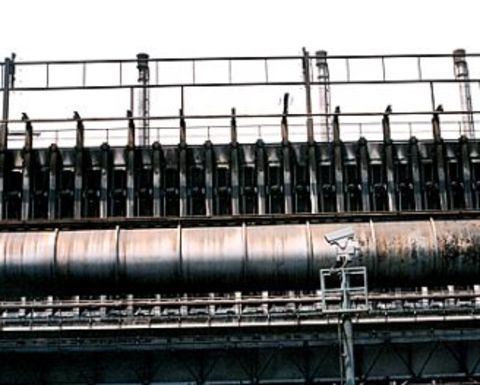 A POSCO official told Dow Jones it had settled on a lower price for the 2006 Japanese financial year, ending March 2007, with hard coking coal falling 8% from current contracts of $125 per tonne.

Semi-soft coking coal prices for 2006 will fall by 30%, the official told the newswire.

POSCO was busy last year making sure it had secure supplies from Australia, buying 5% stakes in two Australian coal mines, at Carborough Downs in Queensland and Glennies Creek in New South Wales.

POSCO is a big buyer of Australian coal exports – in 2004 it imported 53% of its total coal use from Australian producers.

It also spent last year shoring-up supplies from Canada. In August it signed a 10-year agreement together with Nippon Steel for 4.85 million tonnes per annum of metallurgical coal for 2005, and increasing to 6.25Mtpa for the 2007 coal year onwards from Fording Canadian Coal Trust subsidiary Elk Valley Coal.

In addition, subsidiaries of NSC and POSCO have each contributed $US25 million for a 2.5% limited partnership interest in a new entity, the Elkview Mine Limited Partnership (EMLP).

The Japanese has been forced to source coal in the spot market. 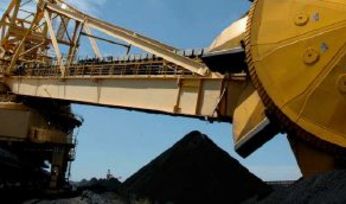 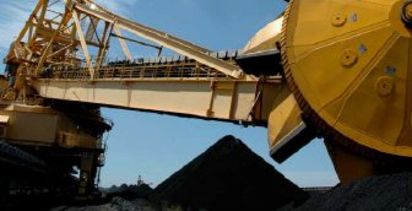