WORKERS from Alabamas surface and underground mines rallied at the states capital Tuesday where legislators were meeting to make decisions on mine safety. 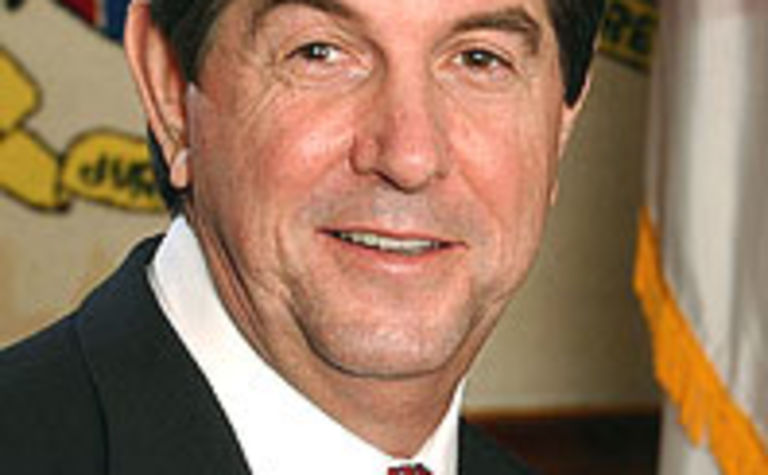 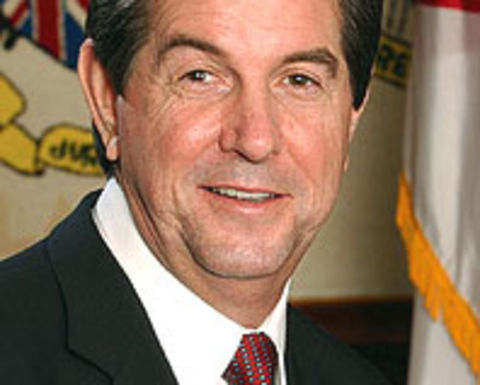 The senate body of the state was to vote on whether to double the number of inspectors – the state currently has only three inspectors – but miners travelling to the state capital of Montgomery said that number still falls short of what is necessary.

“We’ve got 158 game wardens to protect the lives of deer and turkey,” United Mine Workers international vice-president Daryl Dewberry told the Associated Press. “A human life [should be] worth more than wildlife in this state.”

The rally attracted around 200 union workers from their mine posts in Alabama’s 54 surface operations and nine underground mines.

Alabama Governor Bob Riley recently allocated $US175,000 in emergency funding to improve inspections at the state’s mines and was proposing an additional $500,000 in additional funding for the fiscal year beginning October 1 for a record total near $1 million, according to AP.

“All of us share a real concern about the safety of our miners and we’ll continue working on a bipartisan basis to improve mine safety,” he said.

Representatives for the state’s mine safety program, regulated by the state Department of Industrial Relations, anticipate that the increased funding will allow all Alabama mining operations to be inspected every 45 days – a schedule required by law – and will allow inspectors to perform their work more efficiently.

The current three state inspectors not only inspect the state’s coal miners, but also Alabama’s 456 operations that include sand pits and rock quarries. DIR representatives told government officials at a recent hearing that the hiring of 20 inspectors and a supervisor would cost the state $3.5 million per year, an AP report said.

In January, circuit judge Dan King ordered state mining officials to conduct new reviews of Alabama’s coal mines after the United Mine Workers filed a lawsuit against the state, giving them 10 days to perform inspections of two large underground coal mines and about 12 surface mines in an area west of Birmingham. A hearing on that matter is set for early April.

Alabama mine safety has also been in the spotlight after a series of explosions rocked Drummond Company’s Shoal Creek operation in Adger, Jefferson County, last week. The mine was immediately evacuated and no injuries were reported; the cause of the blasts is still under investigation by MSHA.