US BUREAU of Deep Mine Safety director Joseph Sbaffoni has been absolved of alleged misconduct following a Pennsylvania state regulatory probe.

There was no evidence that Sbaffoni placed miners in danger at two of Rosebud Mining’s operations, according to a Pennsylvania Department of Environmental Protection (DEP) report and local newspaper the Pittsburgh Tribune-Review. The probe was originally initiated earlier this year by the state’s attorney-general.

The investigation came shortly after two fatal accidents at Rosebud Mining’s facilities, one at Tracy Lynne in June and one in December at Logansport. The Tracy Lynne accident took the life of Boyd Alfred Beer Jr, 26, and the Logansport roof collapse killed 30-year-old Eric Benjamin Hill.

Following the June incident and only two days prior to the Logansport fatality, mine inspector Dennis Gramling, who investigated the former, issued a letter to Sbaffoni calling its roof-control plan “inadequate” and “endangering [to] miners” due to poor wording, the paper said in January.

Gramling also recommended that the plan, which was approved by the Pennsylvania DEP, be updated and said that Sbaffoni’s “lack of direction on the situation [had] a negative impact on the safety of all miners and all persons travelling underground”

Sbaffoni, who played a large part in the Quecreek mine rescue in 2002, was relieved of his decision making powers over Rosebud’s operations until the investigation was completed and has since been recalled to his post.

“Joe Sbaffoni was the right choice when he was appointed bureau director in July 2003, and he remains the right choice to ensure mine safety in Pennsylvania today,” DEP secretary Kathleen McGinty told the Tribune-Review via a prepared statement.

“I have full faith and confidence in his skills, and I look forward to continuing our work to make the state’s mining industry as safe as possible.”

The agency’s report, according to the paper, reflects the positive findings that vindicated Sbaffoni: “The OIG found nothing to substantiate claims that Sbaffoni’s actions may have compromised the safety of Rosebud’s operations or the health of its miners.”

All allegations against him, dating back to 2001, were reviewed and all determined that there was no evidence to support any claims.

the production target at Broken Hill has increased 67% to 98Mt at 690ppm cobalt. 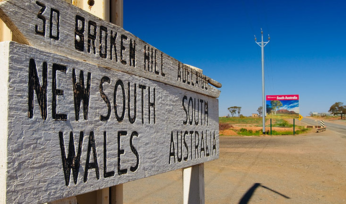 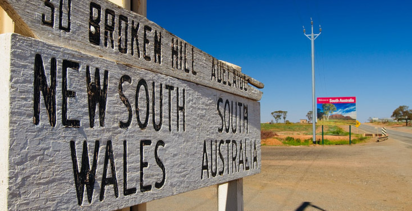