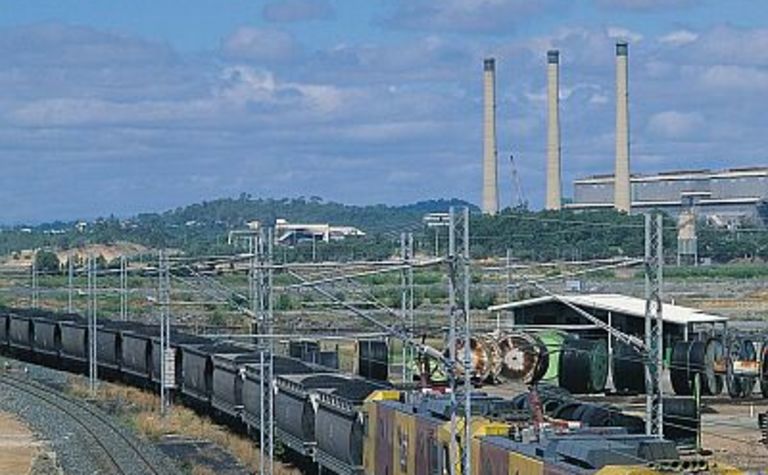 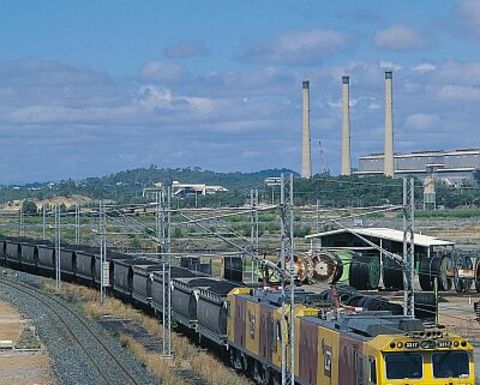 Bennett said this contract follows the $250 million locomotive upgrade contract awarded to Siemens and its partner, United Group Rail, by QR in December 2005, which required an upgrade of 60 electric 31/3200 class locomotives to the more powerful 3700 class.

"QR and Siemens have worked very closely together to develop the next generation electric locomotive, first the upgraded Class 3700, and now we have the opportunity to develop a new locomotive supplementing further the need for additional motive power to satisfy the coal export demand," said Bennett.

Bennett said the new locomotives were designed and manufactured in Munich, and would incorporate the same propulsion equipment and driver's cab interface as the refurbished 3700 Class Locomotives.

"The new high performance locomotives will be fitted with state-of-the-art bogies from the Graz facility, the Siemens global bogie centre of competence in Austria, and will deliver optimum tractive effort and adhesion under all weather conditions."

Bennett said that Siemens has proposed an aggressive schedule to accelerate the delivery of the new locomotives, with all 20 expected in 2008.

Kaeser said he had wanted to hear from federal resources minister Matt Canavan himself. 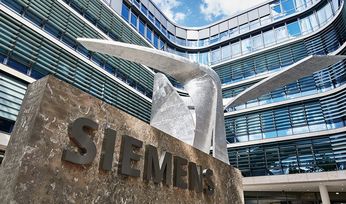 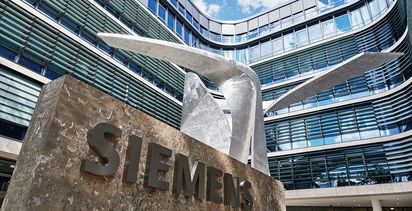