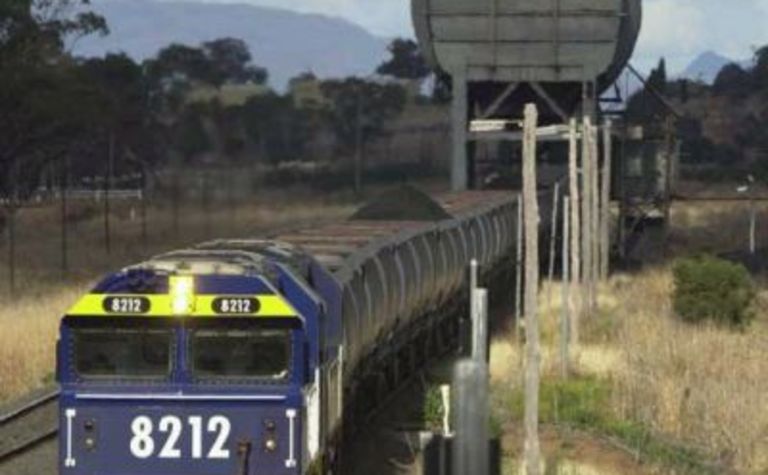 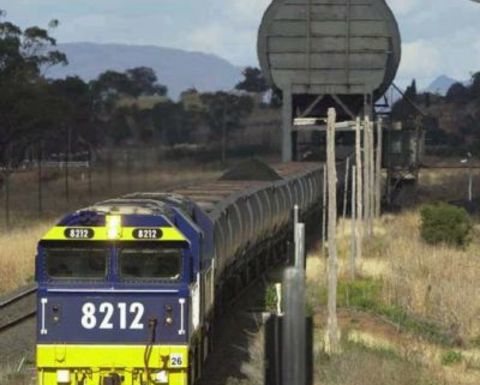 Interest in mining in the Gunnedah Basin, located 330km northwest of Sydney, has recently soared with several new projects underway and the launch of a major exploration effort by BHP Billiton.

Privately owned Whitehaven currently operates its Whitehaven mine and has a 40% stake in the Werris Creek mine. Also under planning and development is the Tarrawonga (East Boggabri) opencut operation, as well as the Sunnyside, Belmont and Narrabri operations.

Other players in the region include Rio Tinto with its Maule Creek project, and Idemitsu with the Boggabri project.

Burgess said whilst the Gunnedah Basin had infrastructure restrictions, it was a more than competent competitor to the Hunter Valley region – where suppliers have placed their focus.

Among the challenges faced in making the region a viable coal producing centre are rail and port capacity, availability of skilled trades people and operators, and shortages in geological and environmental services.

“The challenge for suppliers is to overcome freight and fuel cost disadvantages and supply the region efficiently and competitively,” Burgess said.

Whitehaven is well progressed with its development projects and will phase in the Belmont truck and shovel mine by 2008 as Whitehaven reserves are mined out. The property holds 14.2 million tonnes indicated resources and 10.8Mt probable reserves.

Coal handling and preparation is centralised out of the Gunnedah township, which means it can process coal from Whitehaven, Tarrawonga, Belmont and Sunnyside mines. The plant has a current capacity of 2 million tonnes per annum, which could be increased to 3Mtpa with an upgrade.

Burgess said Whitehaven’s Tarrawonga opencut operation was on schedule for mining to start in June with first coal expected in September. The mine is being developed as a truck and shovel operation by mining contractor Roche, and will produce between 1Mtpa and 1.5Mtpa of thermal and semi-soft coking coal.

Narrabri Coal, Whitehaven’s associated company, is planning to submit an environmental impact statement in May for the Narrabri underground project with approval expected in November.

The project will be developed in two stages, with stage one being a continuous miner operation with drift construction to start in 2007 and with one continuous miner unit to commence panel development in 2008. A staggered start-up will take place from one to three CM units. A longwall is being planned for 2011 start-up in the Hoskisson seam.

The MESCA briefing is one of 25 annual events organised by the business development association, which is also a part of the Australian Industry Group.

With more than 260 members and growing, MESCA provides the industry with information to assist in optimising the various opportunities within the mining and energy sector.

The supplier portal filled a gap in the market between buyers and suppliers. 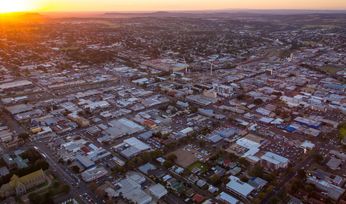 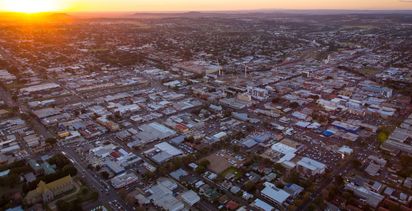