IN A unanimous vote the Illinois House has given the green light to Governor Rod Blagojevichs Bill 929, which calls for several changes to the Midwestern states mining operations. 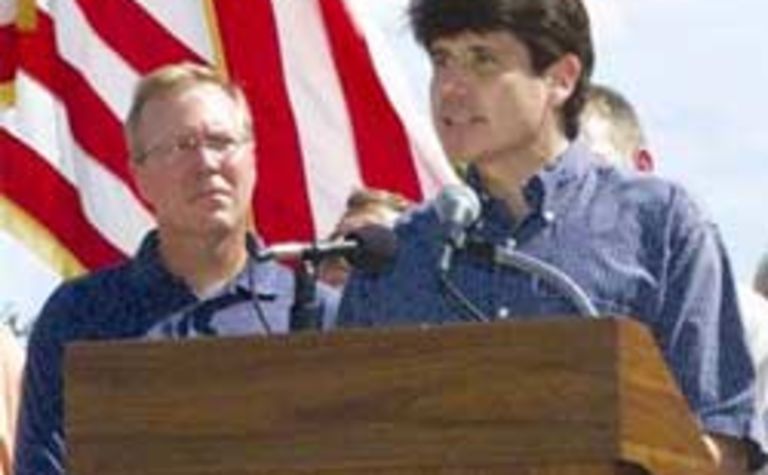 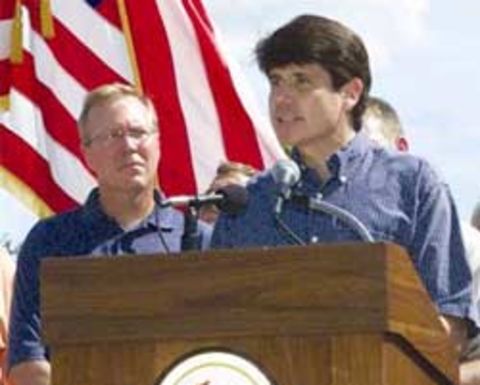 Blagojevich said in an official statement he is confident in the future of the Bill, proposed in January after the Sago mine accident that took 12 lives in West Virginia, especially amidst a good mining track record for the state.

“Last month we celebrated a milestone in Illinois – the third consecutive year Illinois mines have been fatality free. The legislation that passed today provides for even stricter standards, and will help Illinois remain a leader in mine safety,” Blagojevich said.

“I’m proud of the work we’ve done with the General Assembly on this Bill and I look forward to signing it into law.”

State representative Dan Reitz noted at the vote that recent events have been a “wake-up call” for the state’s coal industry. “With these changes, it is my hope that if there is an accident at one of our mines, we will be prepared to respond and our miners will have the tools that they need to survive.”

Some of the items included in Bill 929 are as follows:

The requirement of every miner to don a self-contained self-rescuer (SCSR) and have extra caches located throughout an operation;

A wireless communication system capable of travelling from the surface to “any location throughout a mine” as well as a real-time tracking system to determine the location of any miner;

The creation of a mine safety task force to review current systems and report findings to the state’s mining board;

The certification of all of the state’s mine rescue stations as well as a “reasonable participation” by coal companies for mine rescue teams;

The use of “tag lines” and “lifelines” to aid workers in finding their exit in poor conditions;

Marking of the return entryway as well as an indication of where the alternate path to safety is located;

The requirement for adequate transport to be available for all miners working underground at all times at every working section;

The prohibition of methane extraction from sealed sections of active operations as well as from abandoned mines;

The availability of an underground rescue chamber stocked with a first aid kit, a device to obtain oxygen and adequate accommodations for workers; and

The teaming of the Illinois Department of Natural Resources with the Illinois Emergency Management Centre, requiring the latter to allow access to its telecommunications centre when needed.

“With this new law, Illinois will double its efforts to protect those who make their living going underground to mine coal,” said state Senator Gary Forby.

“This new law and the safeguards that it brings will go a long way in making sure that our coal miners leave their job safe and secure at the end of the day.”

The Bill will now go to the state Senate for its last needed approval.

Illinois produces about 32 million tonnes of coal each year; the supply the state holds is one of the most abundant worldwide.