THE huge price differential between semi-soft coking coal and hard coal has driven demand resurgence for the lower priced coal, with North Asia steel companies indicating they intend to increase their semi-soft coking coal purchases at the expense of hard coking coal, according to Sydney-based economic forecaster AME.

Although Japanese financial year 2006 prices for semi-soft coking coal are yet to be finalised, the apparent free on board price gap has widened by $US10 per tonne from approximately $US46/t to $US56/t.

AME said South Korea’s POSCO, one of the world's largest steel makers, has notified suppliers of its intention to raise semi-soft coking coal deliveries during JFY 2006 to 30% of its total metallurgical coal purchases, compared with only 8% in 2005.

“JPUs and Korean utilities are predicting the current tight supply situation will turn around in the June quarter and are presenting a brave face, claiming they can secure adequate supply of competitively priced coal from Indonesian suppliers,” AME said.

But Australian suppliers remain unconvinced, their last overture to the JPUs being a rumoured rollover offer of $US53-54/t free on board.

AME says the deadlock is likely to lead to provisional price implementation for the new JFY 2006 year, which commenced April 1.

The forecaster said thermal coal exports from Australia in December/January were down 0.8Mt year-over-year and Indonesian exports in late 2005 were flat, while adverse weather, derailments and industrial issues negatively impacted on South African shipments in early 2006.

Yancoal's metallurgical coal sales were made on a benchmark or spot price basis. 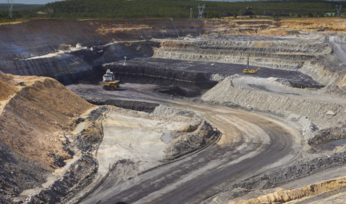 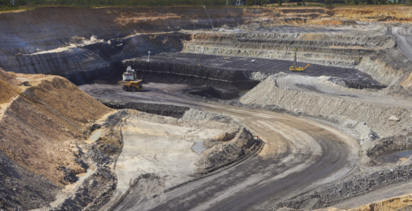