ANGLO Coals 245 Dartbrook mine employees will be looking for new jobs in one month, after the mines joint venture partners decided yesterday the mine was no longer viable and ordered it to be shut down.

The mine workers were advised of the decision at the 2pm shift changeover on Thursday and the remaining workforce will be advised by direct contact or at the start of their shift.

An Anglo Coal spokesperson said due to ongoing geological difficulties, a “phased reduction of operations” would be implemented at the New South Wales Upper Hunter Valley mine, leading to the mine being under “care and maintenance” by the end of the year.

The spokesperson said a phased reduction would allow an orderly shutdown of mining operations, minimise the impact on customers and the surrounding communities, and enable phased releases of the mine’s staff, which would begin in one month.

“More than $A74 million has recently been invested in the mine and despite a period of high coal prices, one obstacle after another has resulted in significant cash losses, leaving us with no option but to seek alternatives for the future of the mine,” the spokesperson said.

“Every effort will be made to find alternative jobs from within Anglo Coal Australia’s operations for as many Dartbrook employees as possible, as they are experienced and competent workers who are highly valued.”

The long-term future of the mine is now under review, a process which could take several months to complete.

Lower volumes were due to commissioning shut-downs at the processing plant. 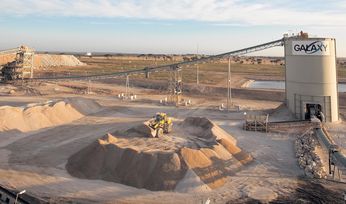 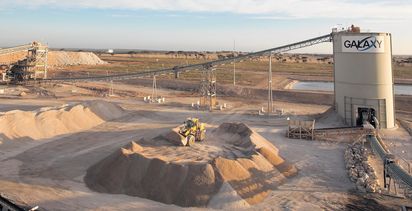