ENERGY and environmental promotion organisation the Southern States Energy Board has elected West Virginia Governor Joe Manchin chairman of its board for 2006-2007.

Manchin was officially appointed in absentia during a recent join gathering of the Southern States Energy Board and the Southern Governors Association.

“West Virginia has not only been a leader in the energy industries, but also in the research and development of new energy innovations such as clean coal technologies and new uses for coal, such as coal-to-liquids and other polygeneration options,” Manchin said.

He also noted the need for the area and the United States as a whole to review its energy use going into the future. “Our states, our region and our country are at an energy crossroads.

“We must chart a new course to supply more of our own energy resources and be more energy independent. Our economy, our independence and our way of like is dependent on how we choose to move forward,” he said.

AusPac appoints Beatty to its board 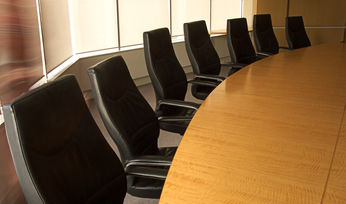 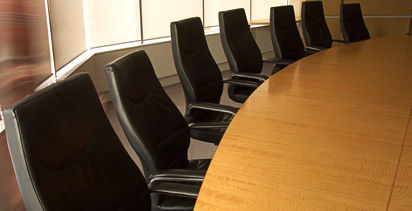