Coal is Mechel�s star in first half

INCREASED coal output for the first half of 2006 was the highlight in Russian producer Mechels operational results report, released this week. 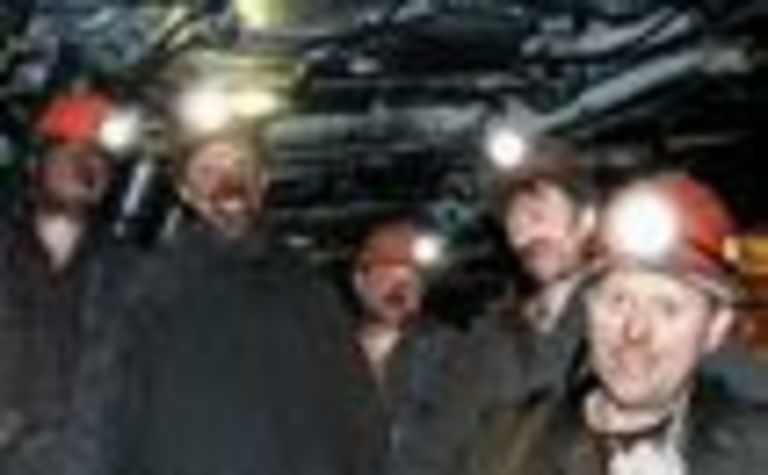 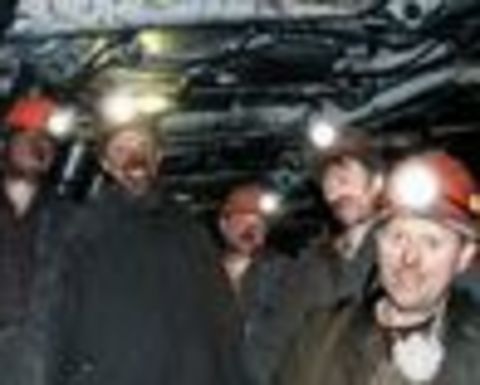 Over the same period last year, its coal division saw an 8% increase to 8.09 million tons, that includes a 9% jump in coking coal to 4.49Mt and a boost of 6% in steam coal.

Some of the company’s materials took a downturn, including steel, coke, and forgings, in the second half from January to June.

Mechel’s second quarter reflected this in a reduction of year-to-year results across the board, including a nearly 18% drop in revenues to $US853 million.

Company chief Alexey Ivanushkin cited prices and unseasonable weather for the reduced numbers. “The first quarter of 2006 witnessed a decline in prices for coking and steam coal, the main products of our mining segment, which was also impacted by a one-time additional tax on extraction of mineral resources at our iron ore facility.

“The first quarter was also a period of severe weather conditions with unusually low temperatures during the winter months, which significantly complicated open-pit extraction in our mining segment and power supply for the steel facilities. Though the global situation remains difficult, I am encouraged by the signs of recovery in our steel segment from the negative trends we faced last year.”

Ivanushkin was confident in the company’s coal performance, however, and looks forward to a market turnaround. While the first quarter showed a price decline, “the second quarter has demonstrated growing stability and recovery in the markets, positively affecting efficiency in all of our segments,” he said.

“We believe this trend will persist as we move through 2006 and we will continue to increase output in our coal division, which is in line with our plans to produce 25Mt of coal in 2010.”

Earlier this year, Mechel announced plans to spend $1.1 billion over the next five years expanding its mining segment through organic growth and acquisitions.

Kerr expects operating unit costs for the first half to be in-line with or below guidance. 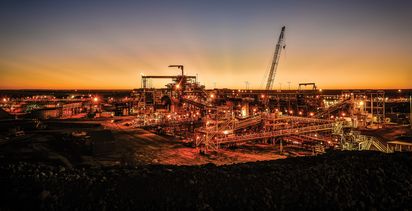