RESULTS for International Coal Groups second quarter, announced Thursday, were a mixed bag but were highlighted by a significant net loss over the first half of the year. 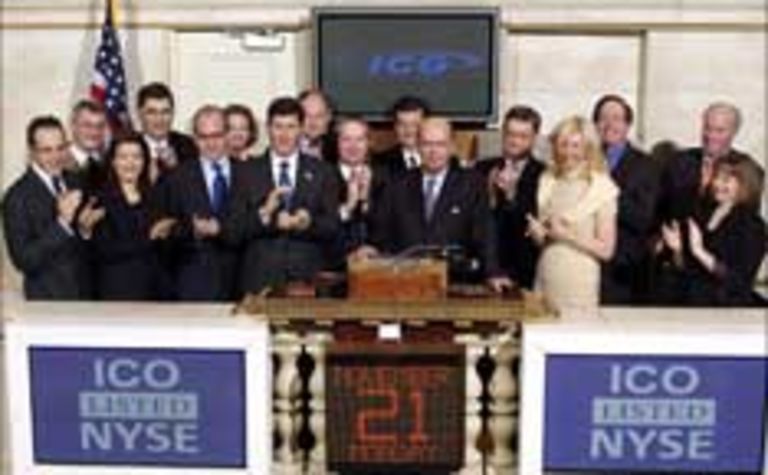 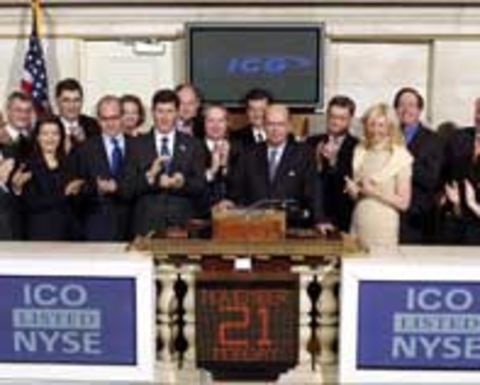 The company reported second-quarter coal revenues of $US212 million, up 46% over the same period in 2005. Coal sales increased from 3.5 million tons to 4.9Mt during the period.

Similar gains were posted for the first six months of 2006 with revenues increasing from $290 million to $416 million on 9.6Mt of coal sold. According to ICG, the increase in revenue and coal tonnage was due primarily to its acquisition of Anker Coal in November 2005.

Despite the positive production numbers, the company recorded a net loss of $600,000 for the second quarter, bringing the total net loss year-to-date to nearly $6.8 million. At this point in 2005, the company had amassed almost $20 million in profits. The negative results were attributed to the Sago incident and the resulting increase in cost per ton of coal sold, which increased at a rate threefold that of revenues per ton.

“We believe these issues are behind us,” said ICG chief Ben Hatfield.

“We are pleased that, despite the unusual operating challenges in the first half of 2006, we achieved our guidance.”

Hatfield went on to describe new developments the company is involved in, including construction at its new Raven Mine in Kentucky (set to open in August) and a slope and shaft development project at ICG Beckley in West Virginia, set to begin production in early 2007.

Additionally, he said its No. 2 mine at the Flint Ridge complex commenced coal production in mid-June and “has demonstrated a very consistent ramp-up in output” 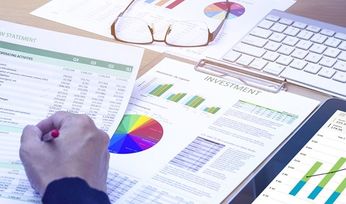 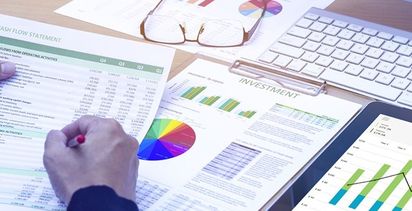