NATURAL Resource Partners has reported both highs and lows for the second quarter of 2006, with a net income of $US25 million in line with the same period last year, but coal production down by 0.7 million tons to 13.4Mt.

NRP chief operating officer Nick Carter said the decrease in production was due to several lessees producing a larger percentage of coal from adjacent properties rather than NRP properties.

“These variations from quarter to quarter are typical as our lessees move on and off our property. In addition, as we have stated in previous announcements, we don't expect to see the full impact of some of our recent acquisitions until 2007.”

For the first six months, Appalachian production decreased by 1%, while Illinois Basin and Northern Powder River Basin production increased approximately 31% and 11%, respectively. In the half year, NRP reported a net income of $53.6 million, an 18% increase over the $45.4 million reported for the same period last year.

Taking the first six months into account, NRP anticipates its full-year results to be within the framework of the 2006 guidance ranges put forward for 2006.

“While NRP is forecasting production to be at the lower end of its previously announced range, revenues, net income and distributable cash flow are anticipated to be at the upper end of the ranges announced on January 19,” Carter said. 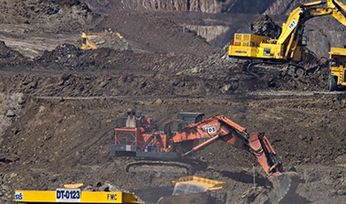 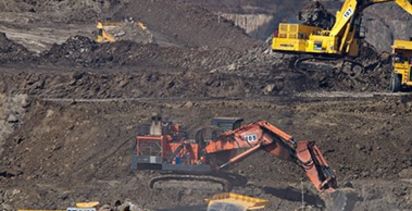 Worker cops a face-full of lime