HIGHER steel and fuel costs and a declining NZ dollar has forced New Zealand Oil & Gas to increase its Pike River coal mine construction budget to $NZ144 million. Part of the funds will come from Indian investor Gujarat NRE Coke and a $65 million project loan from a major Australasian bank. 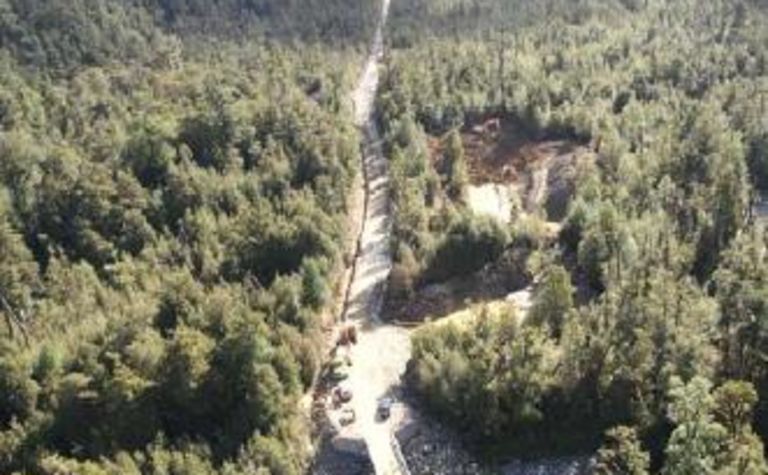 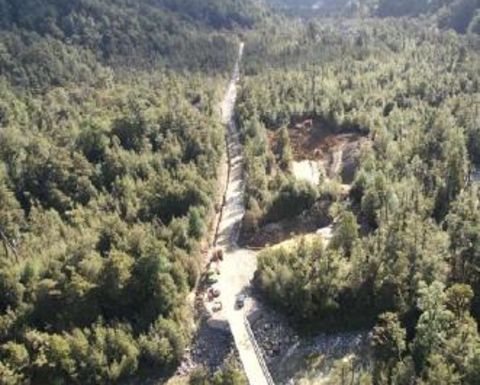 Of the new budget, $40 million was spent by September 30, 2006, leaving a balance of $104 million. The company said there would also be requirements for working capital of approximately $29 million for the period until full production is reached in 2009.

The $65 million project loan, of which $60 million is to be available for capital expenditures, has been sought from an Australasian bank and is currently subject to final documentation. These funds will be made available for the later stages of the development project.

It is intended that the $80 million to fund the remainder of the mine development costs as well as working capital will be met through new equity and the $20 million cash held by Pike River at September 30, 2006.

NZOG also reiterated its support for Pike River becoming separately listed on the New Zealand and Australian stock exchanges. The timing of the listing is still under consideration.

On the construction side, Pike River detonated the first round of explosives at the rock face at the entry point of the mine access tunnel on September 21, 2006.

The development’s main contractor, McConnell Dowell, mobilised to site during July/August 2006 and is now operating 24 hours per day, six days per week to excavate the 4.5m high by 5.5m wide tunnel, which will incline upwards for 2.3km to intersect with the Brunner seam coal reserves.

Work is also progressing on other facets of the mine development: the amenities area is being terraced and prepared for the construction of offices, stores and workshops; construction of the electrical substation at the coal preparation plant is well advanced with the first transformer due for delivery this month; all seven bridges and major culverts have been completed on the mine access road from Big River; and road surfacing, using rock from the tunnel excavation, has commenced.

The last 100m of road linking the two sections of road from the public road to the mine tunnel entry is expected to be completed in the next month. 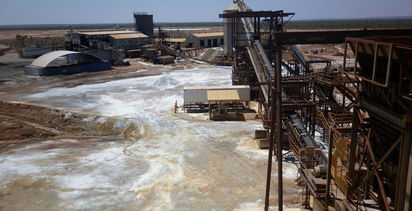