BELTANA is well-known throughout the country as Australias highest-producing longwall. Part of that success has been the mines development crew, which has created a process to maintain a 7Mtpa longwall. ILN also reveals the Q&A session with David Gibson from the recent Roadway Development workshop. 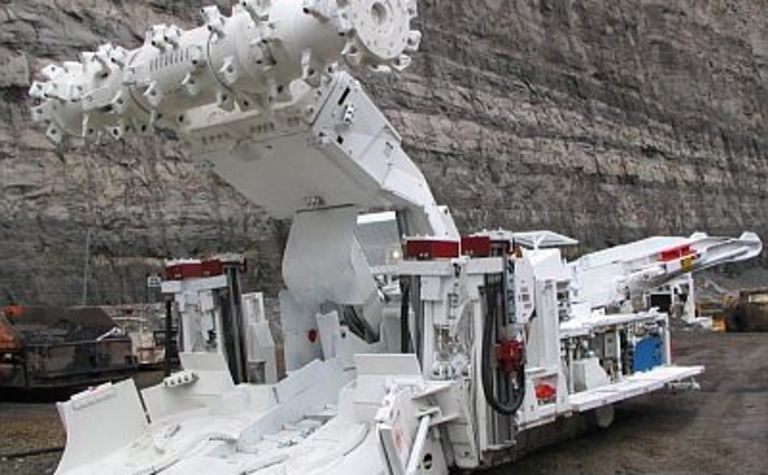 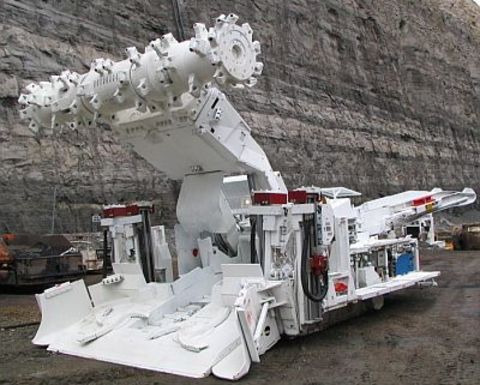 Beltana lays much of its success on its business approach, structure and most importantly – its people. Since the mine started in 2001, 70km of roadways have been driven. The mine now operates with one 12CM12, two 10SC32 shuttle cars with 16t pay load and a 1700tph Stamler feeder breaker.

Part of Beltana’s process control is its structure – it is set up as three business units that stand alone and are aligned to a process. One of these units is development where the development team is solely responsible for “everything” including people, maintenance, planning, costs and more. “The process is not operations and not engineering, it is development,” Beltana’s David Gibson said.

Crew supervisors run their own shift of 12 men including a maintenance supervisor and are accountable to the development coordinator. The crew is responsible and accountable for everything inbye the portal.

The team at Beltana reviewed the whole process including communication with shift start meetings, shift reviews, weekly plans, panel reviews, supervisor meetings, hazard improvement process and panel audits. The change management process commenced with a series of formal “offsite” reviews with the systems taken back to the basics before implementing any changes. This was a staged process with formal reviews undertaken to confirm or discount changes made.

“People and the machines are the success to our process. We have involved our people, they select, design and therefore own the machines and the process,” Gibson said.

Q: How do you involve people in the selection of equipment?

A: Form task groups to involve people from conception to completion. Benchmark other sites and consider all OEMs. Beltana to supply guidelines for equipment performance and expectations. People that will be using the equipment pick the best of what is available and engineer in changes to suit our requirements.

Q: How do you get people to own the process?

A: Firstly, development operates as a business unit, and recruits its own personnel, with personnel selected for what they are good at (majority of people were recruited from South Bulga and were each well-known for their various strengths and capabilities).

We feed them with information and shift briefings are attended daily by each crew at the start of the shift. We listen to suggestions and act where appropriate, and involve them in the selection of their equipment. We adopt suitable manning levels.

Q: Can you outline the incentive scheme?

A: Two major components – 50% each for development metres and longwall tonnes. We conduct fortnightly audits of panel standards including roadway alignment and horizon control, safety equipment etc. Safety performance is also factored into the incentive scheme.

Q: You mentioned panel auditing, what auditing do you do?

A: Fortnighly audits of panel standard are conducted as part of the mine’s incentive scheme. Typically audit alignment and width of roadways and compliance with other panel standards.

Q: What are the top five delays, and do you have any magic wands?

Q: Have you sought or do you have an exemption for stone dusting?

A: Yes, application currently being evaluated by the Department.

Q: Do you intend to utilise dual CM unit at Blakefield?

A: Yes. The model has us running two twin miner panels at Blakefield.

Q: What have you found to be the optimum break away angle?

A: Have found 70 degrees to be optimum as it doesn’t add too much additional development over life of panel. Used to drive belt road and cut out a wedge for break away, now cut a 5.5m cut out in the cut through as the belt road is advanced. That enables CM to get a full head of coal when it commences cut through.

Q: You noted that at 170m depth rib support density increases. Do you experience a change in development rates with increased rib bolting?

Q: What is the budget this year and how are you going against it?

Q: What are the major impediments to further improvement?

A: Continued use of shuttle cars, need to utilise continuous haulage systems (trip overseas to benchmark their performance). Panel advances are biggest delay, typically 20 hours to complete and over life of panel that is significant given that we are currently completing two panel advances per week. Face services are an issue, but not convinced regarding monorail systems at this stage.

Along with the repair works E25 also made some modifications to the plant. 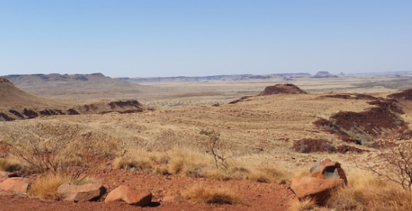