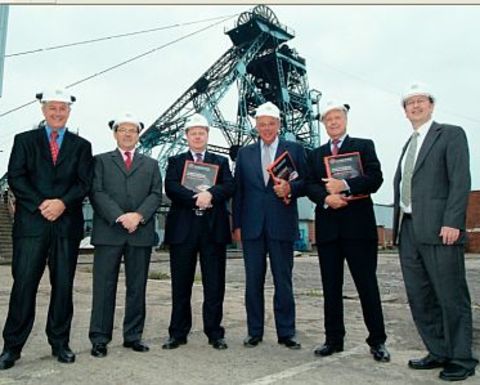 The Hatfield Colliery was idled in 2004 and has been undergoing a program to develop its reserves and construct a mine-mouth clean-coal power plant with the capacity of one gigawatt. This has been a joint venture with the Russian coal giant Kuzbassrazrezugol (KRU), which in March 2006 signed an agreement to acquire a 51% interest in Powerfuel.

This represents KRU’s first major direct international acquisition. The company, already an important exporter of coal to the United Kingdom, operates surface mines in the Kuznetsky coal basin (Kuzbass) in southwestern Siberia, and has coal reserves of about 2.2 billion tons (2 billion tonnes).

Prior to its delivery to the Hatfield Colliery, the first of the two longwall systems is scheduled to undergo compatibility trials in August 2007. The second longwall system will be delivered in 2008.

When the two longwall systems are fully operational, the mine is expected to produce about 2.2 million tons (2 million tonnes) of coal annually from the 10 foot (3 metre) Barnsley seam, primarily for delivery to power plants in Yorkshire and the Midlands.

Contract another step forward for Wickepin. 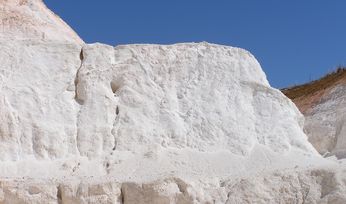 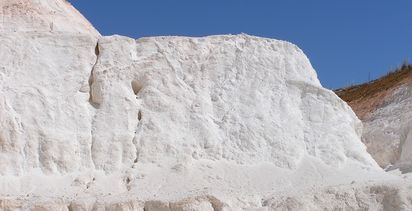