The reasoning behind the purchase for business development general manager Peter Roberts was simple: “We need the gear to continue to win the work.”

Over just the past 18 months Walter has purchased, according to Roberts, a “substantial amount of equipment” to rapidly expand its hire fleet.

In March this year Walter purchased a fully overhauled Joy 12CM30 machine to make four CMs in the contractor’s fleet and took delivery of two new Eimco ED7 LHDs. That Joy 12CM30 is now currently being overhauled to suit a new project that Walter is about to begin.

The company’s hire fleet is not the only thing on the rise – since the fold of its parent company in April 2005 Walter Mining has built itself from turnover of $A50 million to in excess of $200 million this year, including its acquisition of Diversified Construction Corporation, a specialist pipeline contractor. 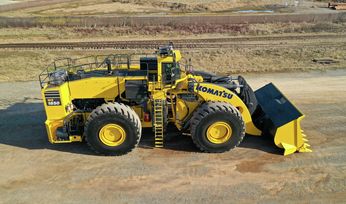 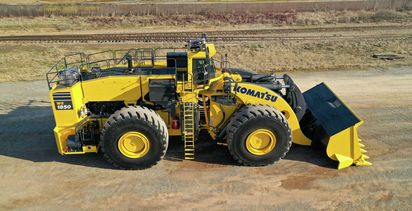